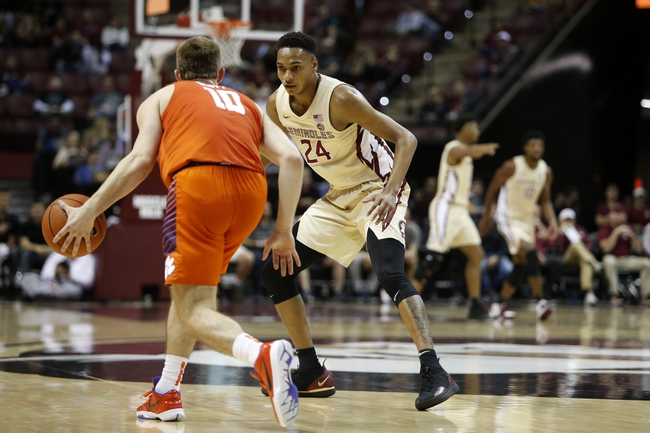 The Florida State Seminoles (24-4, CONF 14-3) and Clemson Tigers (14-13, CONF 8-9) face off in an ACC showdown at Littlejohn Coliseum. Florida State has won the last three games over Clemson but this is the first meeting of the season between the two teams.

Florida State is in the driver's seat to win the ACC Championship and at this point they are also trying to play for a number one seed in the NCAA tournament. Coming into this game Florida State has won four games in a row and seven of the last eight. The one loss for Florida State during that stretch was against Duke.

The Seminoles use a balanced attack on offense and Devin Vassell, Trent Forrest, and M.J. Walker are all averaging at least 10 points per game.

Clemson has had their fair share of struggles this season, but coming into this game they have won three of the last four games. The one loss for Clemson was in their last game against Georgia Tech and the offense let them down putting up only 59 points.

At home this season Clemson has a 10-5 record and they are averaging 71 points per game. When Clemson has the most success it’s all about the offense and if they can find success.

Florida State is the better team but they haven’t had the most success on the road and this is a game where they are going to struggle. Florida State will still find a way to win this game, but Clemson will do enough to cover the spread 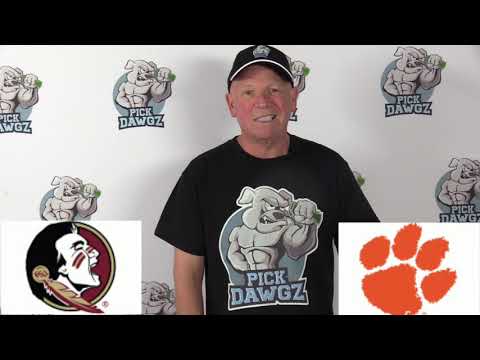