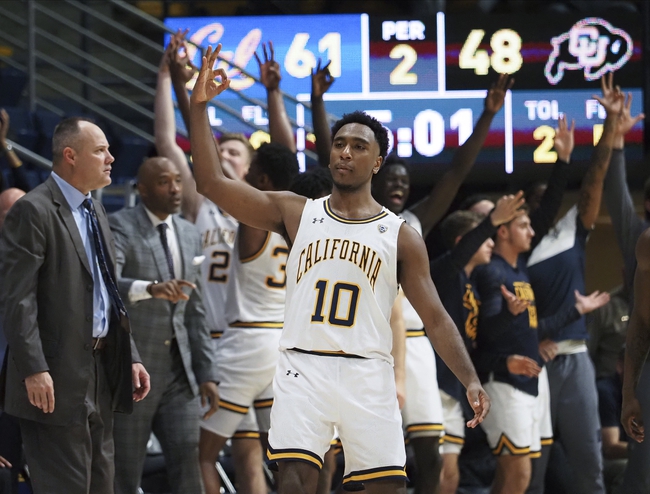 Utah is 1-9 on the road this season and is an abysmal 2-8 against the spread in true road games. They’ve been formidable at home, but they’ve had to be with how poorly they’ve played on the road this year. Utah is a very balanced team, ranked 109th by KenPom with the 121st ranked offense and 120th ranked defense. They are led by Sophomore forward Timmy Allen, who averages 17.4 points per game and 7.3 rebounds per game with a 44.8 eFG%.

California is as bad on the road as Utah is, but at home they’re 10-8 and 11-7 against the spread this season. California is ranked 179th by KenPom, with the 214th ranked offense and 140th ranked defense in the country. California is led by Sophomore guard Matt Bradley, who is averaging 17.4 points per game and 5.1 rebounds per game with a 52.0 eFG%.

California has rounded into shape the last month, and I will take the points with a home underdog that I definitely think can and will win outright in their final home game of the season on Senior Night.