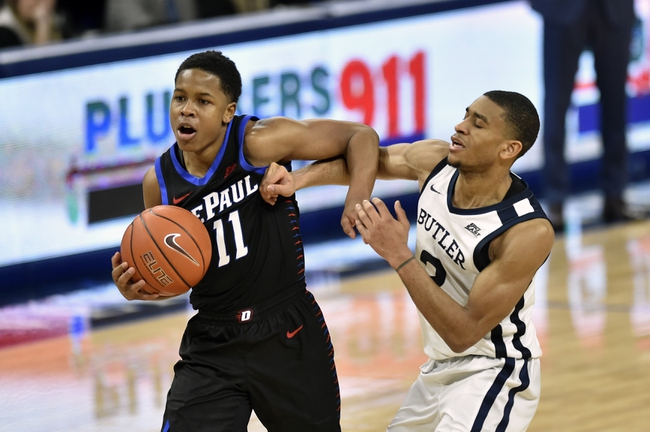 The DePaul Blue Demons (14-14, CONF 2-13) and Butler Bulldogs (19-9, CONF 7-8) face off in a Big East showdown at Hinkle Fieldhouse. DePaul knocked out Butler 79-66 in the middle of January, and that was one of the victories of the season for the Blue Demons.

DePaul got out to a fast start early in the season but the success has been short lived and coming into this game they have lost nine of the last ten games. The only win during that stretch was over the Georgetown Hoyas and they weren’t all that impressive in that game.

Over the last five games, the Blue Demons defense has been terrible giving up 81.2 points and letting opponents shoot almost 50 percent from the field.

The Blue Demons are led by Charlie Moore who is averaging 15.8 points while shooting 38.5 percent from the field. As much success as Moore has had, he has been ultra inconsistent and just a few games against VIllanova he scored only eight points.

Butler comes into this game also struggling and if they aren’t careful they could somehow work their way out of the NCAA Tournament.

Butler has lost three games in a row and in two of those games they failed to cover the spread. Butler for the most part have been a good defensive team, but against Creighton in their last game they gave up 81 points.

At home this season Butler is giving up only 60.1 points per game while the offense is scoring 72.1 points.

Butler is led by guard Kamar Baldwin who is averaging 15.9 points while shooting 41.7 percent from the field. In Butler’s last game against Creighton, Baldwin only scored seven points while playing only 15 minutes. Baldwin dealt with an ankle injury, but he is expected to return for this game.

Baldwin is expected to play for Butler, but he is still going to be a bit hobled and that is going to hurt them in this game. Charlie Moore is going to have a big game for DePaul and that will be enough to cover the spread. 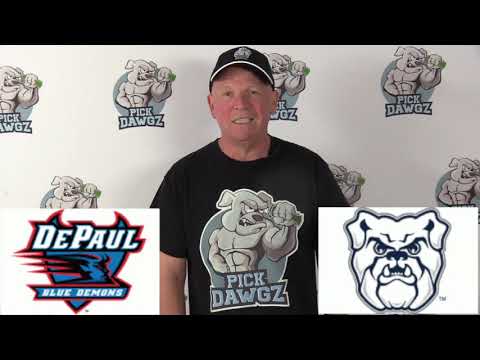