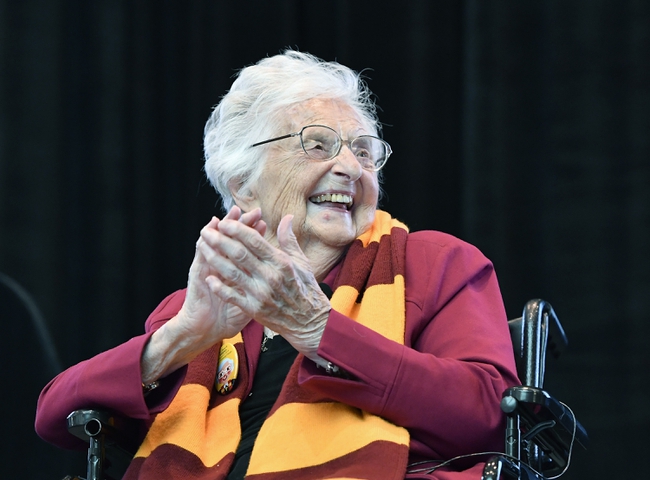 Loyola-Chicago is just 6-7 on the road this season, and a putrid 3-10 against the spread. Even when they manage to eke out a road victory, the Ramblers rarely cover. Loyola-Chicago is ranked 101st by KenPom, with with 167th ranked offense and 69th ranked defense in the nation. Loyola-Chicago is led by Junior center Cameron Krutwig, who averages 15.2 points per game, 8.1 rebounds per game and 4.2 assists per game with a 57.4 eFG%.

Bradley has been very difficult to beat in Peoria this season, going 16-1 and 11-6 against the spread. They haven’t been covering the number as well lately, but Bradley’s only loss at home came against conference leader Northern Iowa. Bradley is ranked 117th by KenPom, with the 110th ranked offense and 134th ranked defense. They are led by Junior forward Elijah Childs, who is averaging 14.4 points per game and 8.7 rebounds per game with a 50.7 eFG%, and Senior guard Darrell Brown, who is averaging 14.7 points per game and 4.5 assists per game with a dismal 40.7 eFG%.

Loyola-Chicago has been the better team this season, but not by much. With that in mind, give me the home underdog and the points.