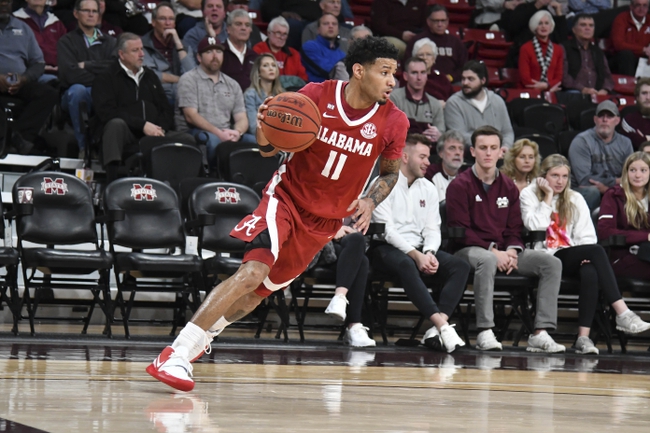 The South Carolina Gamecocks (17-11, CONF 9-6)  and Alabama Crimson Tide (15-13, CONF 7-8) face off in an SEC showdown at the Coleman Coliseum.This is the first meeting between the two teams this season, but Alabama has won the last four games played between the two teams.

In South Carolina’s last game it took overtime but they got the job down against Georgia by putting up 94 points. Forward Alanzo Fink paced the Gamecocks putting up 22 points in 26 minutes.

Alabama needs to win this game if they want any chance to make the tournament after losing two of their last three games. The Crimson Tide are a strong offensive team, but their defense is a real issue. Over the last five games, Alabama is averaging 84.6 points while the defense is giving up 81.8 points.

Alabama is led by guard Kira Lewis Jr., who is averaging 17.9 points while shooting 45.9 percent from the field. In Bama’s last game Lewis put up 29 points but that wasn’t enough to get the job done.

Alabama isn’t expected to have John Petty Jr for this game as he deals with an arm injury and that is a big loss as he is the team’s second leading scorer. 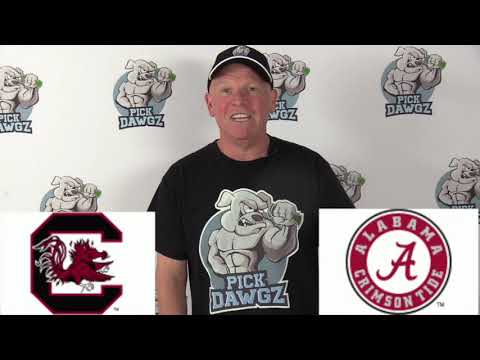