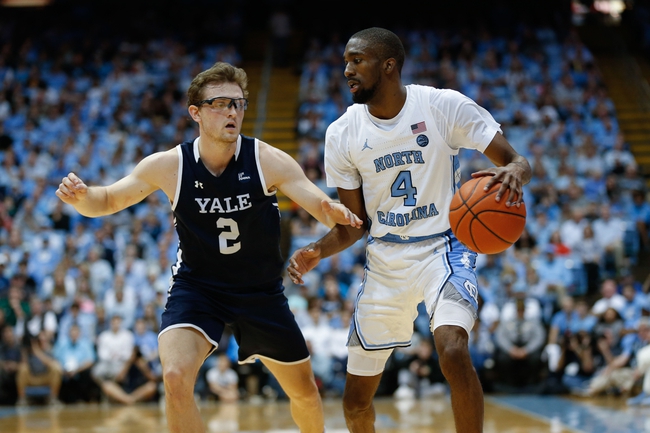 The Penn Quakers (13-10, CONF 5-5) and Yale Bulldogs (20-6, CONF 8-2) face off in an Ivy League showdown at the John J. Lee Amphitheater. The home team has won the last six games between Penn and Yale. Earlier this season it was Penn knocking off Yale 69-61.

The Penn Quakers have played well this season, but coming into this game they have lost three of the last four games. In their last game Penn gave Harvard everything they could handle but they couldn’t make the plays lot and that led to a four point loss.

On the road this season Penn has a 5-6 record and when they struggle it’s because of the defense that is giving up 72.8 points per game.

Forward AJ Brodeur is the star of the Quakers averaging 16.5 points, 9.0 rebounds while shooting 48.2 percent from the field. If Brodeur can have a big game in this one, Penn will have a shot to win this game.

The Yale Bulldogs come into this game having won four of the last five games with the only loss coming against Penn. At home this season Yale has an 8-1 record and the offense has been elite. Yale is averaging 80.9 points per game on their home floor and they will try to push the pace against almost everyone.

The Bulldogs are led by forward Paul Atkinson who is averaging 17.5 points while shooting 63.9 percent from the field. In Yale’s last game against Columbia Azar Swain was the star averaging 29 points.

Yale is an elite offensive team and they will run up the score in this game. Penn won’t be able to keep up, and that will lead to an easy cover by Yale. 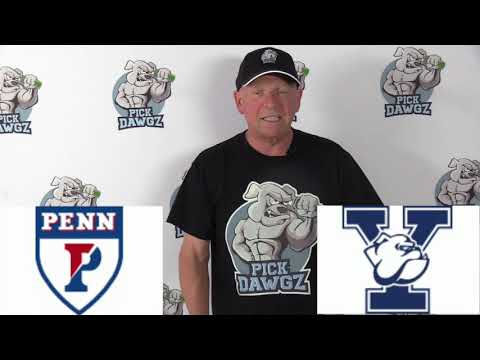