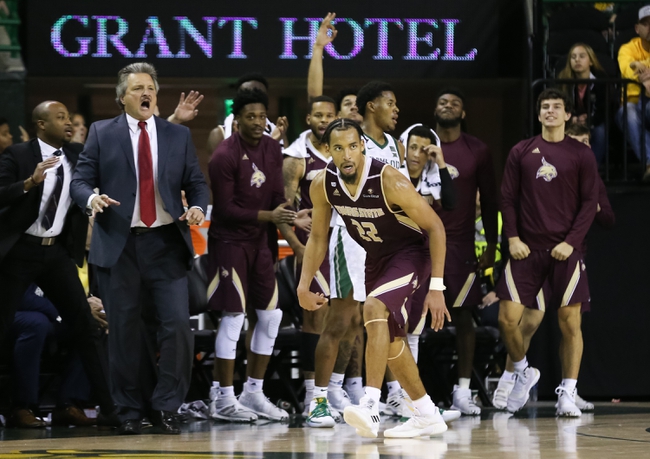 The Texas State Bobcats (19-10, CONF 12-6) and Texas-Arlington Mavericks (13-16, CONF 9-9) face off in a Sun Belt Conference showdown at College Park Center. The Mavericks knocked off the Bobcats 64-62 earlier this season.

Texas State has won four games in a row, covering the spread in three of them, but all the games were at home. The Bobcats are led by guard Nijal Pearson who is averaging 19.5 points while shooting 42.8 percent from the field. In each of the last three games, Pearson has scored at least 18 points.

Texas Arlington comes into this game having won three of the last four games, but the loss was a bad one against Georgia Southern in their last game. The defense struggled for the Mavericks giving up 81 points and that led to a 20 point loss.

At home this season Texas-Arlington has an 8-6 record and they are averaging 68.4 points per game. The Mavericks are led by guard David Azore who is averaging 14 points while shooting 43.4 percent from the field.  Azore hasn’t scored more than 12 points in any of their last seven games and as they get closer to the tournament, they need more production out of him. 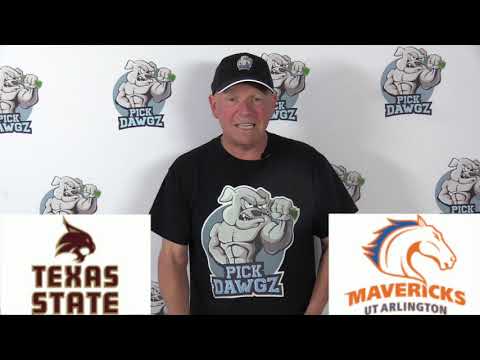