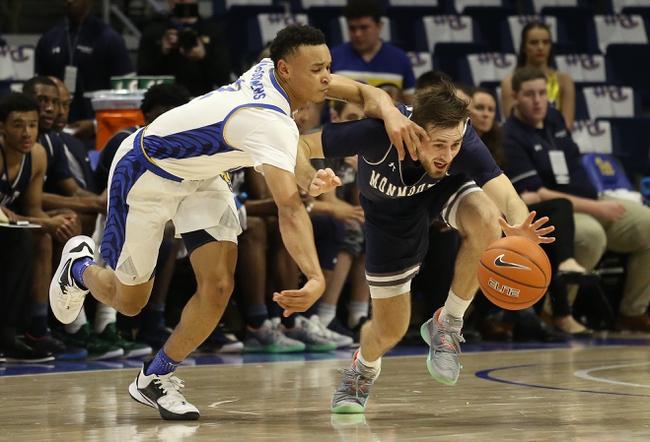 Neither of these teams has hopes of making the NCAA tournament without winning their conference tournament, and this game is important for seeding. Monmouth comes into this game having won 3 of their previous 4 games, while Rider has lost two consecutive games on the road and hopes they can get back on track at home where they are 9-1 this season.

Monmouth has been pretty good on the road this season, going 4-4 SU in conference play and going 7-7-1 ATS this season. Monmouth is led by Senior guard Deion Hammond, who averages 15.7 PPG and has a 51.1 eFG%.

Rider has been tough to beat at home this year, but Monmouth has a real shot at winning this outright and I think 3 points and the hook is too much for them to be catching in this spot. Give me Monmouth +3 1/2 . 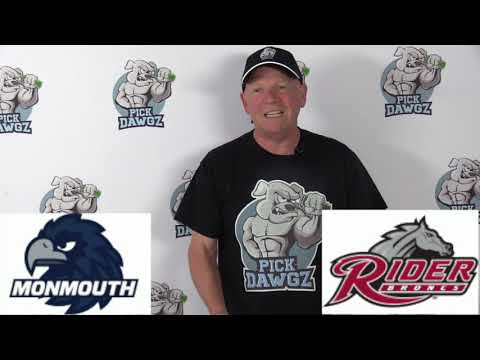