I will take Quinnipiac as the road dog in this matchup, as Fairfield's offense has been terrible all season long. Although their defense has played virtually well, I like Quinnipiac to knock enough of their famous 3-pointers to catch the cover and win this game outright. 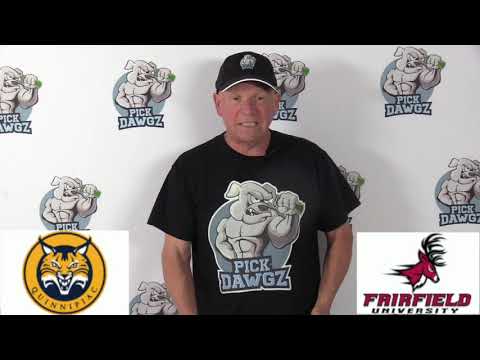