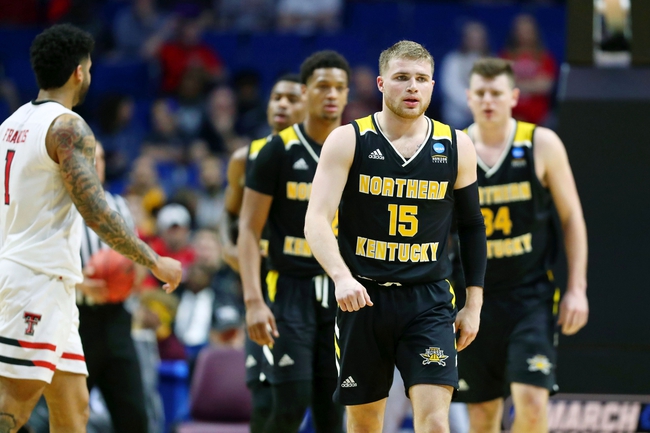 Wright State has had a lot of success this season, but they haven’t been immune to bad losses. Wright State has won eight of the last ten games, but in the two losses they were the favorites on the road. 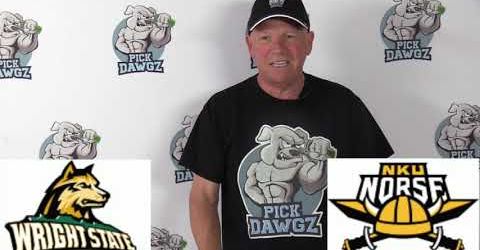 Wright State is led by center Loudon Love who is averaging 16.1 points, 9.5 rebounds, and shooting 49.5 percent from the field.

Northern Kentucky has also had a lot of success this season, and will look to get some revenge after the blowout loss to Wright State earlier this season.

Coming into this game Northern Kentucky has won seven of the last eight games, with the only loss coming against UIC, a game where they were big favorites.

At home this season Northern Kentucky has an 11-3 record and the defense has been strong giving up only 68 points per game while the offense is averaging 76.1 points.

The Norse are led by forward Dantez Walton who is averaging 16.4 points, 6.9 rebounds and shooting 47.3 percent from the field.

The wrong team is favored in this game, and Wright State is the play on the money line. They already ran up the score once on Northern Kentucky and they are going to do it again in this game. This is a game where Wright State should be the three point favorites, but the bookmakers have given us a gift with this line.