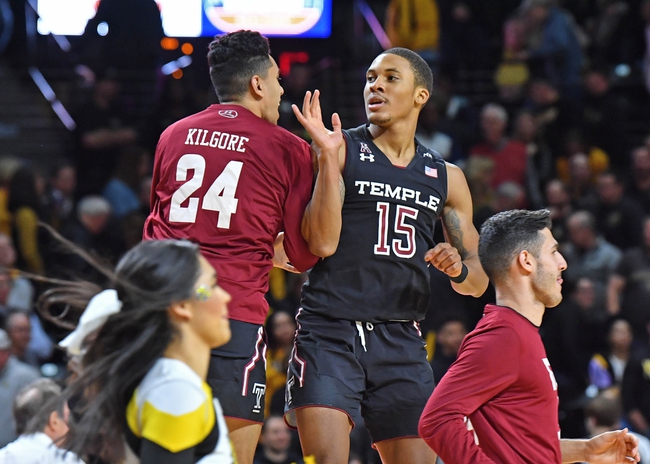 Early in the season Temple looked like a tournament team, but they have fallen off big time and over their last ten games they only have four wins. In Temple’s last game against East Carolina the offense could only manage 63 points and that led to a four point loss.

On the road this season Temple has a 4-6 record and the biggest issue has been the offense that is averaging only 62 points per game while shooting only 35.5 percent from the field. Temple is also only shooting 27.9 percent from deep on the road.

Temple is led by guard Quinton Rose who is averaging 16.3 points, 4.9 rebounds, and 3.5 assists while shooting 37.4 percent from the floor. If Rose can have a big game, Temple should be in good shape to come away with a win.

Wichita State needs a strong finish to their season to have success, and coming into this game they have won three of the last four games. The one loss for the Shockers during that stretch was in their last game against the Cincinnati Bearcats.

At home this season Wichita State has a 15-2 record and the offense is averaging 76.8 points while the defense is giving up 68 points.

Over the last five games the defense has still been strong for Wichita State, but their offense hasn’t been as strong averaging 65 points per game.

Erik Stevenson,  Jaime Echenique, Tyson Etienne all average at least 10 points per game for the Shockers, and they need all three guys to step up in this game.

Wichita State is the better team, but Temple is going to step up in this step up game and keep it close. Temple might not come away with a win, but they are going to find enough to cover the spread. 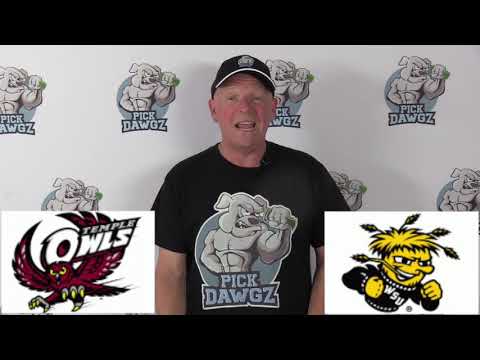