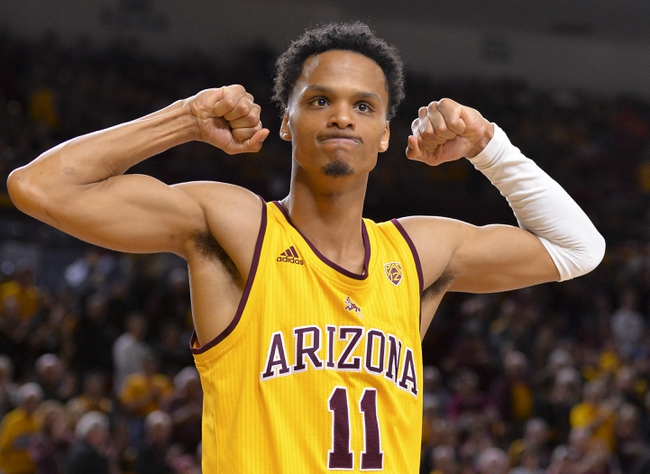 Arizona State comes into this game having won seven games in a row, and one of those was over the UCLA Bruins. Arizona State has also knocked off USC and Oregon during that stretch of wins.

Arizona State has a 6-3 record on the road, but when they do struggle it’s because of the defense that is giving up 72.8 points per game.

On offense, Arizona State has been strong all year and the biggest reason for that has been Remy Martin. Martin is averaging 19.1 points while shooting 44.4 percent from the field. In the last couple of games Martin has scored 13 points or less, but other guys from Arizona State have been able to step up.

Early in the season the UCLA Bruins had some struggles, but coming into this game they are playing their best basketball of the season winning five games in a row.

UCLA is led by Chris Smith who is averaging 13.2 points while shooting 47.9 percent from the field. In three of the last four games, Smith has put up at least 14 points. In the Bruins last game against Colorado Cody Riley put up 16 points and Tyger Campbell added 15 more.

The over is 7-3 in UCLA’s last ten games played on Thursday. The home team is 15-5-1 against the spread in the last 21 games played between UCLA and Arizona State.

These are both squads playing good basketball, but there is no way to bet against Arizona State in this game. The Sun Devils wins haven’t always been pretty but they have won the games, and in this game, they are going to have enough offense to cover the spread.