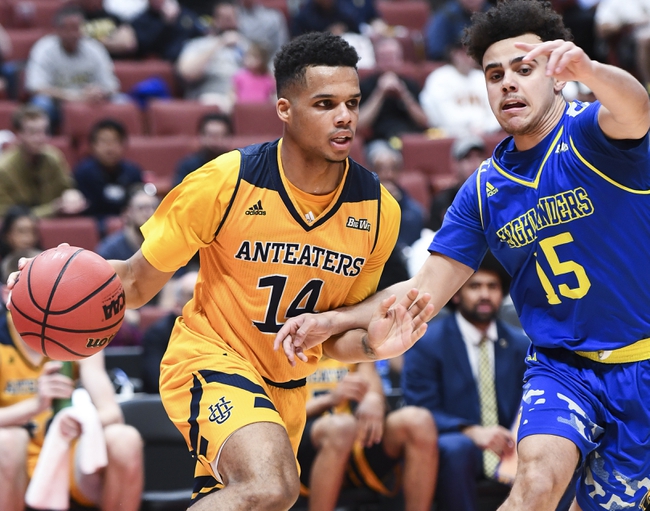 The UC Riverside Highlanders (15-14, CONF 5-8) and UC Santa Barbara Gauchos (18-9, CONF 7-5) face off in a Big West showdown at the UC Riverside Student Recreation Center. The home team has won the last three games played between the Highlanders and Gauchos. UCSB knocked off UCRV 65-63 earlier this season.

UCSB has had a lot of success this season and come into this game having won five of the last six games. Away from home this season the Gauchos have a 7-6 record and the defense hasn’t been as good on the road giving up 68.9 and letting opponents shoot 45.9 percent from the field.

Overall this season UC Santa Barbara is averaging 70.9 points per game while shooting 46.3 percent from the field.

UCSB is led by guard Max Heidegger who is averaging 16.9 points while shooting 47.1 percent from the field. In two of the last three games Heidegger has scored at least 27 points and in the other game he scored 17. If Heidegger can have a big game in this one, UCSB will be in good shape to come away with a win.

At home this season UC Riverside has been a tough team to knock off sitting with a 10-4 record and their offense is averaging 68 points per game. UC Riverside doesn’t really have a star player, but they have seven players that average more than seven goals per game.

UC Riverside is sitting as a home underdog, but this is a series that UCSB has really struggled with. Look for UCRV’s defense to lock down and that will be the difference,