The Southern Utah Thunderbirds (14-13) will host the Eastern Washington Eagles (19-8) in a Big Sky Conference match up on Thursday February 27th, 2020 at the America First Event Center in Cedar City, Utah. The game is scheduled for a 7:00pm MT tip off.

Southern Utah will enter this contest desperate for a win after 4 consecutive losses. In their most recent game against Weber State, Southern Utah took a 71-82 loss after 24 points and 5 rebounds from John Knight III. As a team they shot 39.7 percent from the field and 33.3 percent from the three-point line.

On the season, Southern Utah average 72.8 points per game and give up 65.8. They are averaging 5.9 three-pointers per game and are shooting at 32.4 percent. They are led by Cameron Oluyitan with 13.2 points and 4.4 rebounds per game. As a team they average 37.4 rebounds, 12 assists and 7 steals per game.

Eastern Washington will come in riding a win streak of three games. They won their most recent match up against Northern Arizona University 80-70. The team was led by Mason Peatling with 27 points and 15 rebounds. Eastern Washington was able to dominate with their inside presence in this one with 42 points in the paint. 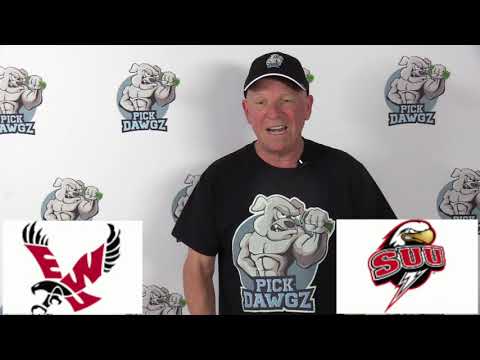