The Indiana Hoosiers (18-9, CONF 8-8) and Purdue Boilermakers (14-14, CONF 7-10) face off in a Big Ten showdown at Mackey Arena. Purdue has won the last six games played against Indiana. Earlier this season, Purdue won 74-62 against the Hoosiers.

Indiana has hopes of making it to the NCAA tournament, and a win in this game would be another step in the right direction. Coming into this game Indiana has won three of the last four games with the one loss coming against the Michigan Wolverines.

Indiana’s offense hasn’t been elite, as of late, but their defense has stepped up in a big way, and over the last two games they are giving up an average of 58 points.

The Hoosiers are led by forward Trayce Jackson-Davis who is averaging 14.1 points, 8.1 rebounds and he is shooting 58.3 percent from the field.

The Boilermakers might have played their way out of the tournament with their play as of late. Coming into this game they have lost four games in a row and they failed to cover the spread in each of those games.

Over the last five games the Boilermakers offense is averaging only 66 points while shooting 41.6 percent from the field.

Indiana has struggled with Purdue, and this is a game where the Boilermakers get back on the right track. Purdue’s offense has been better at home, and that will be enough to win thsi game and cover the spread. 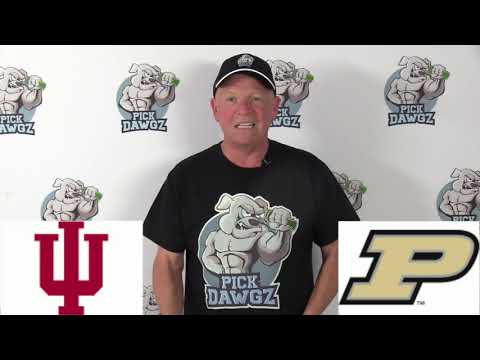