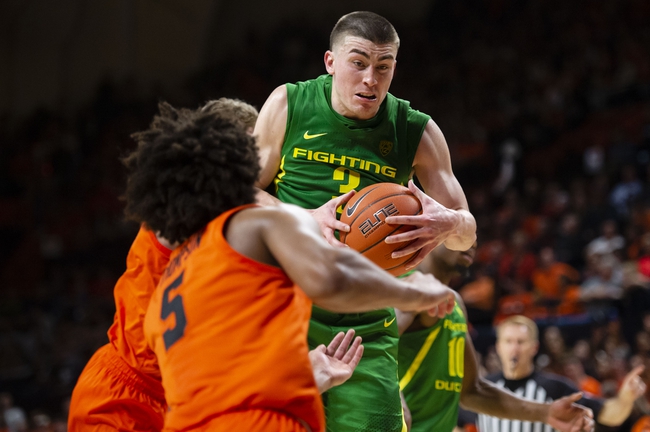 The Oregon State Beavers (15-12, CONF 5-10) and Oregon Ducks (21-7, CONF 10-5) face off in a Pac 12 rivalry game at the Matthew Knight Arena. Oregon State has won their last three games over the Ducks. Earlier this season Oregon State knocked off Oregon 63-53.

Oregon State comes into this game really struggling having lost three games in a row and on the road they have won only three of their ten games. The offense hasn’t been good over the last three games, but the biggest issue has been with the defense.Two games ago against Arizona they gave up 89 points and in the last game they gave up 74 points.

Away from home this season Oregon State is averaging 68 points while the defense is giving up 72.4 points.

Forward Tres Trinkle is the best player for Oregon State averaging 18.2 points while shooting 44.1 percent from the field.

The Ducks come into this game having won three of the last four games and the one loss during that stretch was Arizona State. At home this season Oregon is a perfect 14-0 and most of their success is because of the offense averaging 82.1 points per game.

Over the last five games Oregon is averaging 69.2 points while the defense is giving up 66.8 points per game.

At home this season the Ducks have had a lot of success running up the score and there is no reason they can’t run up the score again in this one. Oregon State should also find some success scoring and this game should go over the total. 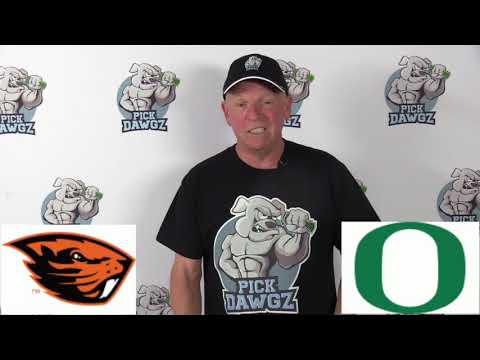