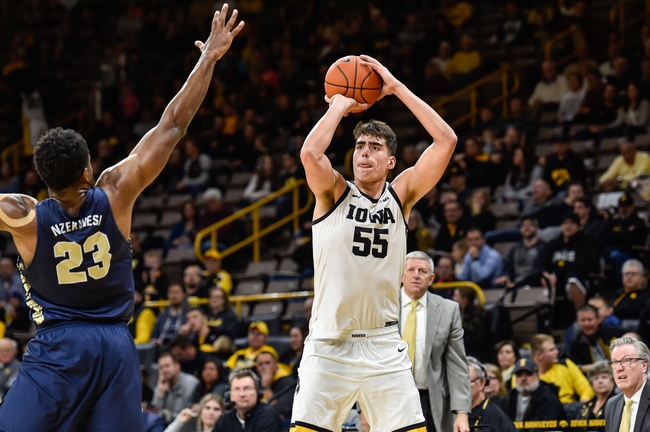 Where to Watch: https://portal.stretchinternet.com/oru/ Stream College Basketball all season on ESPN+. Sign up now!

The Oral Roberts Golden Eagles should be big favorites here, as they're clearly the better team and already beat Western Illinois by 17 points on the road last month. The problem is Oral Roberts enters this contest being hit or miss lately and is allowing 47.7 percent shooting in its last five games. The Western Illinois Leathernecks haven't won a game in quite some time, but they are an impressive 7-3 against the spread on the road and have covered four of their last five on the road. Not a game I'm running to the window to bet, but if forced to pick, I'd lean toward the Leathernecks and the free points.

Get Premium Picks Start Winning Now »
The pick in this article is the opinion of the writer, not a PickDawgz site consensus.
Previous Pick
Southeast Missouri State vs. Eastern Illinois - 2/27/20 College Basketball Pick, Odds, and Prediction
Next Pick
Southern Utah vs. Eastern Washington - 2/27/20 College Basketball Pick, Odds, and Prediction