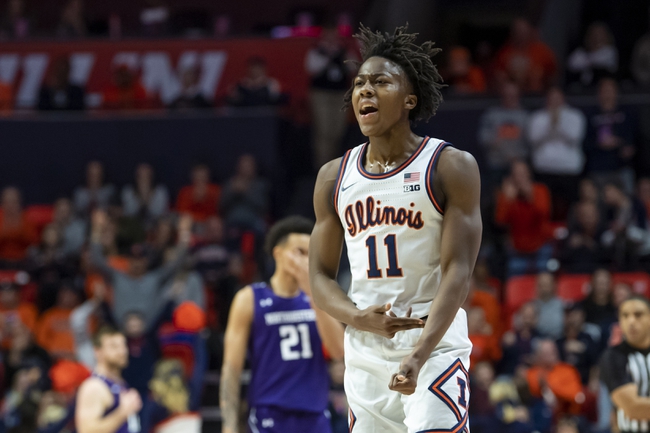 Illinois is a tournament team and coming into this game they have won two games in a row, but in their last game they failed to cover the spread against the Nebraska Cornhuskers. Away from home this season Illinois is sitting with a 5-5 record. The offense hasn’t been on strong on the road for Illinois averaging 66.4 points per game while the defense has given up 69 points.

Over the last five games Illinois offense hasn’t been elite averaging only 65 points and going forward the offense is going to need to find a way to have more success.

Northwestern is having another bad season and coming into this game they have lost ten games in a row and they have only one victory during conference play.

Northwestern have struggled to score this year, and the defense hasn’t done enough to keep the games close. In Northwestern’s last game against Minnesota the defense struggled giving up 83 points and the offense had no success putting up only 57 points.

Northwestern is led by forward Miller Kopp who is averaging 13 points while shooting 48 percent from the field.

Illinois is the better team, and Northwestern doesn’t have enough offense to keep this game close. Look for Illinois to win this game and cover the spread with ease. 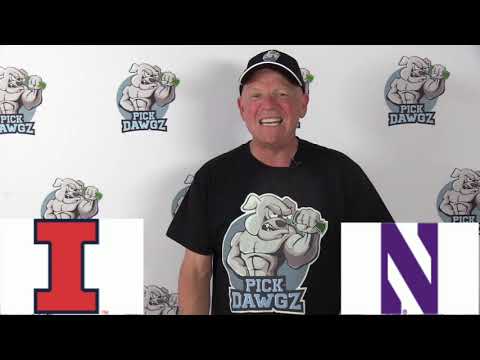