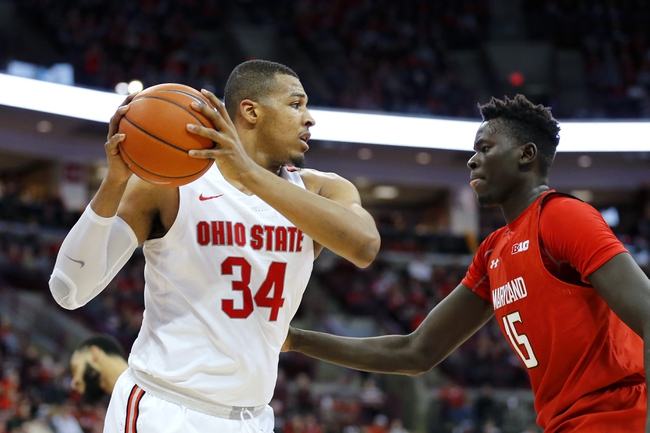 The Ohio State Buckeyes (18-9 CONF 8-8) and Nebraska Cornhuskers (7-20, CONF 2-14) face off in a Big Ten showdown at Pinnacle Bank Arena.Ohio State knocked off Nebraska 80-68 when the two teams faced off earlier this year.

Ohio State has been one of the harder teams to figure out this year.but right now they are playing better having won three of the last four games and each of the games they won, they covered the spread. 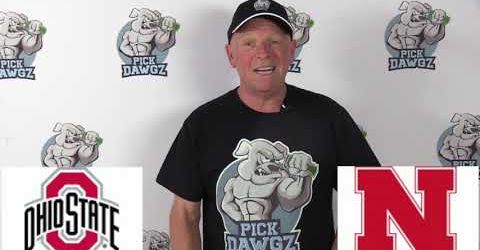 Ohio State has been a strong team at home, but on the road is where they have had their issues sitting with a 3-6 record.

Away from home Ohio State is averaging only 66.1 points per game while the defense is giving up 69.8 points.

Forward Kaleb Wesson is the star of the Buckeyes averaging 14 points while shooting 45.5 percent from the field. Forward Kyle Young is questionable for this game and if he can’t play, Ohio State will need to replace his 22 minutes of production a night.

Nebraska knew this would be a down year and they are going to have their hands full just trying to find one more win on the schedule. Over the last ten games Nebraska has zero wins and have only covered four spreads.

Over the last five games Nebraska is averaging 66 points while the defense is giving up 81.2 points. Haanif Cheatham, Cam Mack, and Dachon Burke Jr.are all averaging at least 11 points per game for Nebraska.  Ohio State is 6-2 against the spread in their last eight games overall. The over is 17-8 in Ohio State’s last 25 games played on Tuesday.

Nebraska is 2-8 against the spread in their last 10 games played on Thursday. The over is 8-3 in the Cornhuskers last 11 games overall.

Ohio State hasn’t had a lot of success on the road, but the teams they have played on the road were much better than this Cornhuskers team. Nebraska’s defense won’t be able to slow down Ohio State and that will be the difference in this game. Back Ohio State to win this game and cover the spread.