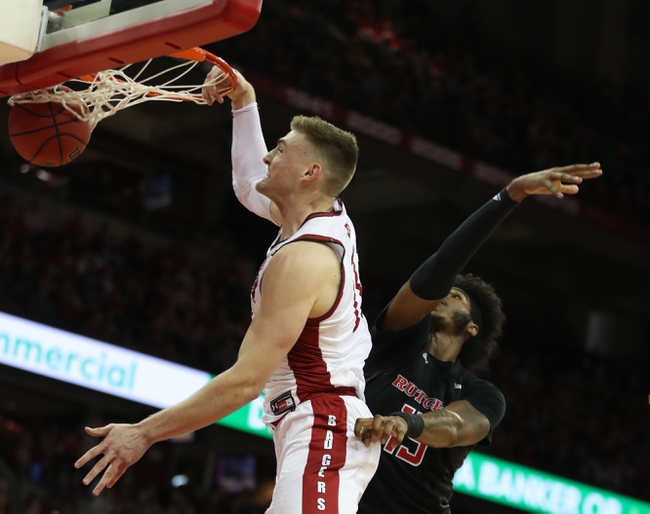 The WIsconsin Badgers (17-10, CONF 10-6) and MIchigan Wolverines (18-9, CONF 9-7) face off in a Big Ten showdown at the Crisler Center.The home team has won the last two games between Wisconsin and Michigan.

Wisconsin is playing some really good basketball right now having won each of their last four games. During that four game stretch they covered three spreads and the other game ended  in a push.

Away from home Wisconsin has a 4-6 record and the biggest issue has been with the offense that is averaging only 60.7 points per game. Two of the last three  games have been at home for Wisconsin, and the one game on the road was against a bad Nebraska team.

The Badgers are led by forward Nate Reuvers who is averaging 13.7 points, 4.7 rebounds while shooting 45 percent from the field.

The Wolverines had a little lull in the middle of the season but they are back on the right track again and coming into this game they have won five games in a row. Each of the last two games were on the road for Michigan and they came away with a victory.

At home this season Michigan is averaging 79.8 points per game, while their defense is giving up 66.6 points. Isaiah Livers and Zavier Simpson are the most important players for Michigan with both guys averaging at least 12 points.

Guard Eli Brooks is questionable for this game as he deals with a nose injury, and if he can’t go that is a big blow to the Wolverines depth.

This is going to be an intense battle that comes down to the final plays of the game. Look for the Badgers to play one of their best games of the season, and that will be enough to cover the spread. 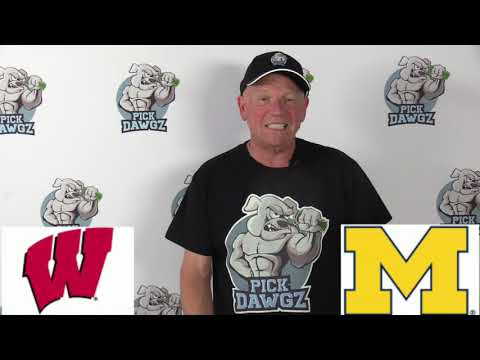