Towson comes into this game hot having won four of the last five games, and they covered three of the four lined games during that stretch. In Towson’s last game Elon the offense put up 84 points and that led to an easy victory. Towson used a balanced attack against Elon, with five players putting up at least 12 points. 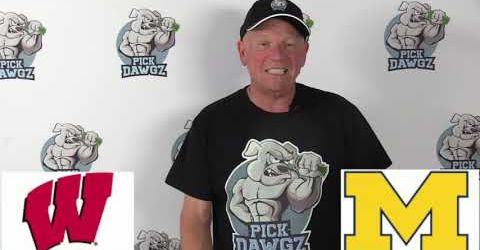 Towson is led by guard Brian Fobbs who is averaging 15.9 points, 4.8 rebounds while shooting 42.5 percent from the field.

The Hofstra Pride are rolling coming into this game having won eight games in a row and they have covered the spread in each of those games.

Over the last five games Hofstra is averaging 77.6 points per game while the defense is giving up 66.8 points. The first time against Towson, Hofstra’s defense locked down and this should be another game where they focus on defense.

Hofstra is led by guard Desure Buie who is averaging 18.7 points while shooting 46 percent from the field. In each of the last two games Buie has scored at least 26 points, and if he can keep the strong scoring, they could have a good shot at making the NCAA tournament.

Hofstra is rolling coming into this game, and they will get the job done again. Hofstra has the better defensive team and that will be enough to win this game and cover the spread.