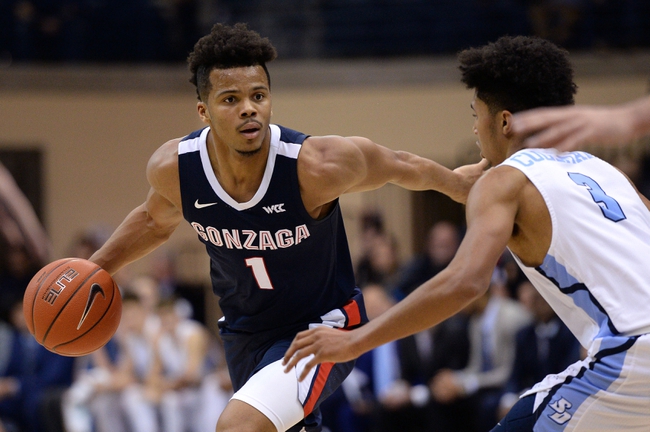 Where to watch: ATSN Stream College Basketball all season on ESPN+. Sign up now!

The San Diego Toreros (9-20, CONF 2-12) and Gonzaga Bulldogs (27-2, CONF 13-1) face off in a West Coast Conference showdown at the McCarthey Athletic Center. Gonzaga has won the last five games against San Diego, but the Toreros have covered four of the spreads.

San Diego is having another down season and come into this game having lost eight of the last ten games. Over the Toreros last three games they have covered two of the spreads and they almost pulled off the upset against BYU two games ago.

On the road, this season San Diego is averaging 64.9 points while the defense is giving up 73.1 points per game. Over the last five games San Diego’s offense has been better, but the defense has also given up more points.

San Diego is led by guard Braun Hartfield who is averaging 14.8 points, 5.6 rebounds, and shooting 43.1 percent from the field. If the Toreros want any chance to pull the upset, Hartfield is going to need to have the game of his life.

Gonzaga is having a nice season but this is their first chance to get back on the court after losing their last game.

In Gonzaga’s last game against BYU the defense was terrible giving up 91 points and even their strong offense wasn’t enough to make up for it.

At home this season Gonzaga has been running up the score averaging 91.3 points per game while the defense has been giving up 64.7 points.

The under is 6-2 in the Toreros last eight games overall. The under is 23-9-1 in San Diego’s last 33 games played on Thursday.

Gonzaga is going to try and prove the point in this game and it will be their most dominating performance of the season Look for San Diego to have no answer on defense and that will lead to a cover of the spread by Gonzaga. 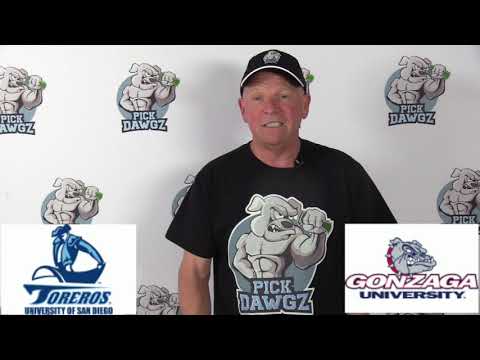