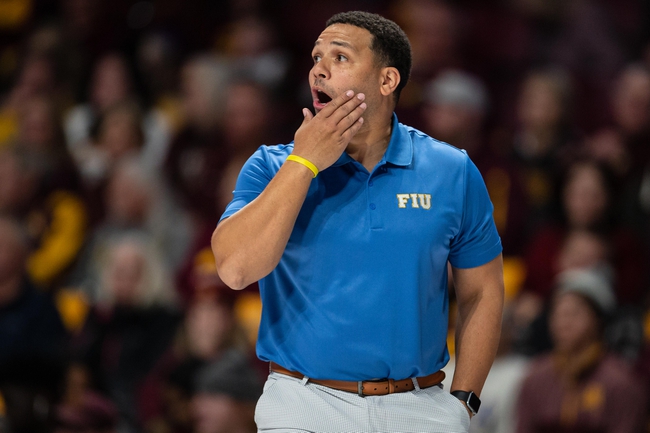 North Texas is having a nice season and come into this game having won eight of the last ten games. One of those losses for North Texas was a disappointing one in their last game losing to Louisiana Tech by two points.

On the road this season the Mean Green have a 6-5 record and the offense has let them down at times averaging only 66.3 points per game.

On offense, North Texas is led by guard Umoja Gibson who is averaging 14.6 points while shooting 41.2 percent from the field. Each of the last four games Gibson has scored at least 13 points.

Florida International has also had success this season but coming into this game they have lost two games in a row. In FIU’s last game against Southern Miss the offense couldn’t get enough going scoring only 67 points and that led to a seven-point loss.

At home, this season Florida International is averaging 77.8 points per game while the defense is giving up 68.8 points.

The first game against North Texas the offense struggled, so it’s going to be most important the offense finds a way to get going.

The Panthers are led by Devon Andrews who is averaging 16.8 points while shooting 44.1 percent from the field. Each of the last two games Andrews has scored at least 22 points, and he is an x-factor.

North Texas has already knocked out FIU once this season and they are going to get the job done again in this one. Look for Florida International’s offense to struggle and that will be the difference. Back North Texas to cover the spread with ease.