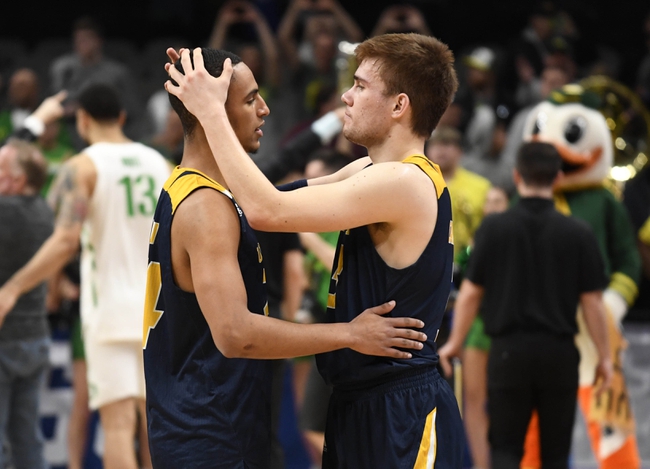 UC Irvine is trying to get ready for the conference tournament, because they feel like they can get to the NCAA Tournament. Coming into this game UC Irvine has won four games in a row and eight of their last nine games.

UC Irvine is having a lot of success at home this season but on the road they have struggled sitting with a 7-8 record. Away from home UC Irvine is averaging 68.1 points per game while the defense is giving up 65.5 points per game.

UC Irvine is led by Collin Welp who is averaging 13.5 points per game while shooting 48 percent from the field. In three of the last four games Welp has scored at least 13 points.

Cal Poly are having a terrible season and coming into this game they have lost four games in a row and failed to cover the spread in their last two games.

Even on the road, UC Irvine is the better team and they should have no issue coming away with a blowout victory. Look for UC Irvine’s defense to lock down and that will be the difference. Back UC Irvine to win this game and cover the spread.