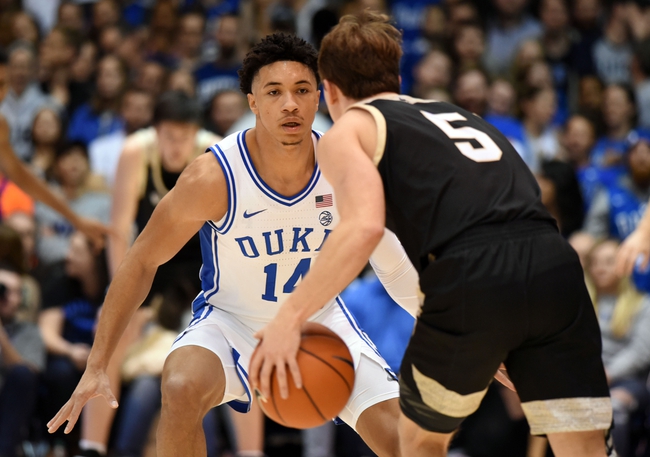 The East Tennessee State Buccaneers (25-4, CONF 14-2) and Wofford Terriers (16-13, CONF 8-8) face off in a Southern League showdown at the Jerry Richardson Indoor Stadium.ETSU knocked off Wofford by a point earlier this season.

East Tennessee State comes into this game hot having won seven games in a row and nine of the last ten games. During that ten game stretch, East Tennessee state has covered six spreads.

Wofford had high expectations coming into this season but they are now struggling having lost five games in a row. Wofford has found a way to cover the spread in each of the last two games.

Over the last five games the Wofford’s defense has been a real big issue giving up 76.8 points per game. The first time Wofford faced East Tennessee State earlier this season the defense did enough, but the offense let them down, and it will take a happy medium to get the job done.

Wofford is led by guard Nathan Hoover who is averaging 15.7 points, 3.9 rebounds, and shooting 36.9 percent from the field. 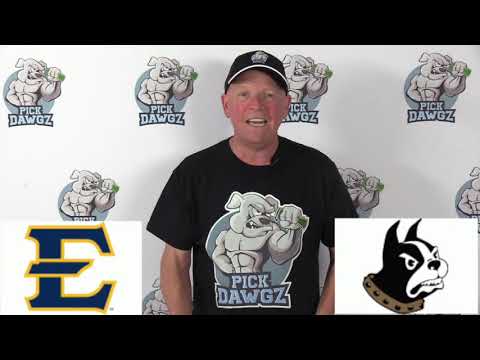