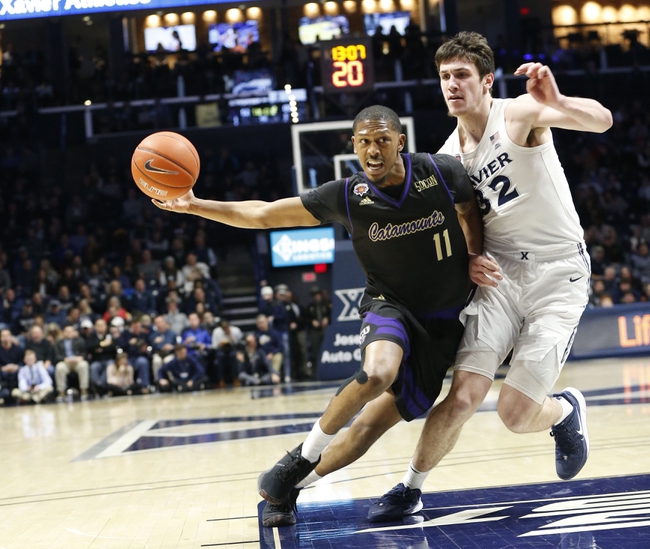 The Samford Bulldogs (9-21, CONF 3-13) and Western Carolina Catamounts (17-10, CONF 9-7) face off in a Southern Conference showdown at the Ramsey Center. Western Carolina knocked off Samford 78-70 earlier this season.

Samford has had struggles this season and coming into this game they have lost nine of the last ten games. During the ten game stretch Samford has also only covered three spreads. Away from home Samford have had some issues and most of it starts with their play on the defensive end.

On the road this season Samford is giving up 87.8 points per game and letting opponents shoot more than 48.1 percent from the field.

On offense, the Bulldogs are led by Josh Sharkey who is averaging 17.4 points, 7.2 assists, and 2.7 steals.

Western Carolina comes into this game having won two of the last three games, and in their last game against Citadel the offense put up 96 points.

Over the last five games Western Carolina is averaging 76.4 points per game while the defense is giving up 79.2 points.

At home this season Western Carolina has a 9-4 record and the biggest reason has been the offense that is averaging 77.3 points per game.

The Catamounts are led by Mason Faulkner who is averaging 17.6 points, 6.0 assists, and 5.7 rebounds per game.

These are two teams who can run up the score, and Samford has also been a terrible defensive team. It wouldn't be shocking to see Western Carolina put up 100 points in this game, but even if they don't reach that number this will go well over the total. This is a really strong play.