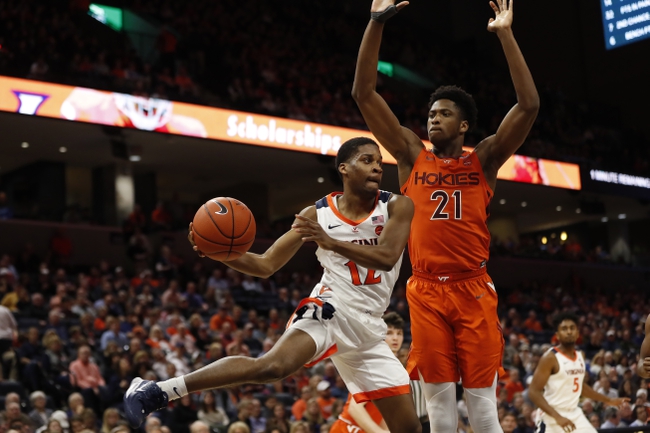 Earlier in the season, the Virginia Cavaliers had some issues, but they have figured it out as of late and coming into this game they have lost four games in a row. The Cavaliers aren’t an elite offensive team, so it comes down to the defense and how well they play. 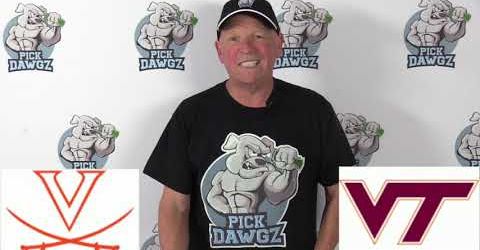 On the season Virginia is giving up 52.7 points per game, but on the road that number jumps up a bit to 59.6 points.

On offense Virginia is led by forward Mamadi Diakite who is averaging 13.4 points, 6.7 rebounds while shooting 47.3 percent from the field. In each of the last two games, Diakite has scored only ten points, and they need him to have a big game in this one.

The Hokies knew coming into the season there might be some struggles, and so far that has turned out to be the case. Coming into this game Virginia Tech has won only two of the last ten games, and they have only covered one of those spreads.

In the Hokies last game the defense was terrible giving up 88 points against Duke and that led to a blowout loss.

Virginia Tech is led by guard Landers Nolley who is averaging 16.7 points while shooting 38.2 percent from the field.

These are two teams who haven’t covered a lot of spreads as of late, so we will look at the total. On the road Virginia knows they really have to slow down the pace and that will happen again in this game. Look for Virginia’s defense to lock down and that will lead to this number going under.