St. John’s is coming off an 81-65 loss to Seton Hall on the road in their last game. St. John’s has now lost back-to-back games and four of their last five overall. St. John’s is currently eight games under .500 games in conference play. Villanova is coming off a 64-55 win on the road against Xavier in their last game. Villanova is now on a four-game win streak, as they have been red hot as of late, and they are ranked #12 in the country.

I will take Villanova in this game, as they are on a roll as of late. Villanova needs to pick up as many wins as possible to earn a good seed in the NCAA Tournament, therefore I do not think they will let this one slip at all. Villanova -12 for me. 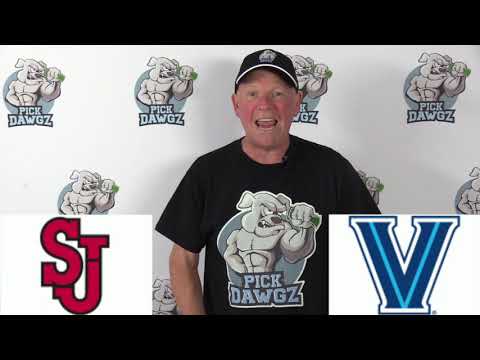