The Missouri Tigers (13-14, CONF 5-9) and Vanderbilt Commodores (9-18, CONF 1-13) face off in an SEC showdown at the Vanderbilt Memorial Gymnasium. Missouri has lost the last three games played between the two teams.

Mizzou has really struggled this season, but coming into this game they have won two of the last three games. In Missouri’s last game they got back to the struggles and the defense gave up 78 points against Arkansas. 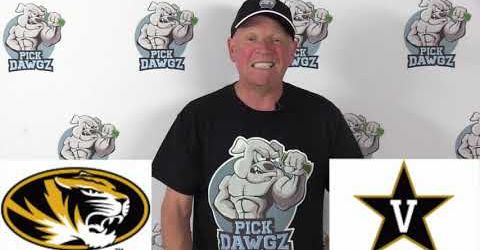 Away from home Missouri has had some of their biggest issues, and coming into this game they are averaging 60.2 points while the defense is giving up 72.6.

The Vanderbilt Commodores knew this season was going to be a rebuild and they are coming into this game having lost five games in a row and nine of the last ten games.

In the Commodores' last game it looked like they had knocked off Georgia, but they let up a half-court buzzer-beater and that led to a two-point loss. Over the last five games, Vanderbilt is averaging 67.8 points while the defense is giving up 77.8 points.

Vanderbilt might have lost their last game against Georgia but they played well and that is going to get them confidence heading into this game. Vanderbilt proved they have enough offense and they will cover the spread in this game.