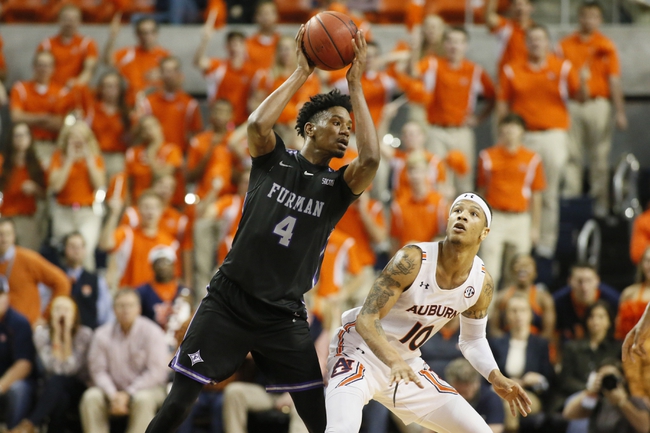 Furman comes into this game hot having won eight of the last nine games, but over the last three games they have failed to cover the spread.

On the road this season, Furman is averaging 75.3 points while the defense is giving up 67. Over the last five games, Furman’s offense hasn’t been as strong, averaging only 71.8 points per game.

Furman is led by guard Jordan Lyons who is averaging 16.8 points while shooting 43.7 percent from the field. Against Western Carolina earlier in the season, Lyons put up 33 points.

North Carolina Greensboro comes into this game having won six games in a row and nine of the last ten games.

The offense is good for the Spartans at home but the real strength has been the defense that is giving up 59.3 points and letting opponents shoot only 40.4 percent from the field. If the Spartans do end up making the NCAA tournament. the defense could win them a game or two.

UNC Greensboro is led by Isaiah Miller who is averaging 18.2 points while shooting 43 percent from the field. In the last game against VMI, Miller put up 23 points in 33 minutes.

UNC Greensboro is the better team, and they are going to have no locking down on the defensive side in this game. This has been a series that has been dominated by the home team, and it will happen again. Back UNC Greensboro to win this game and cover the spread. 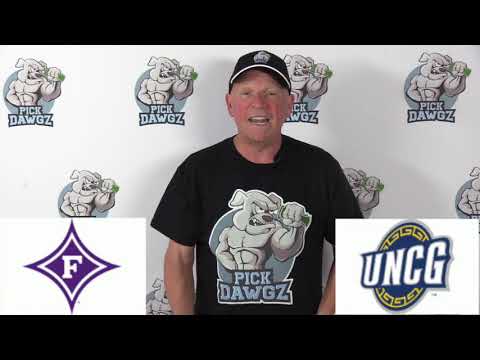