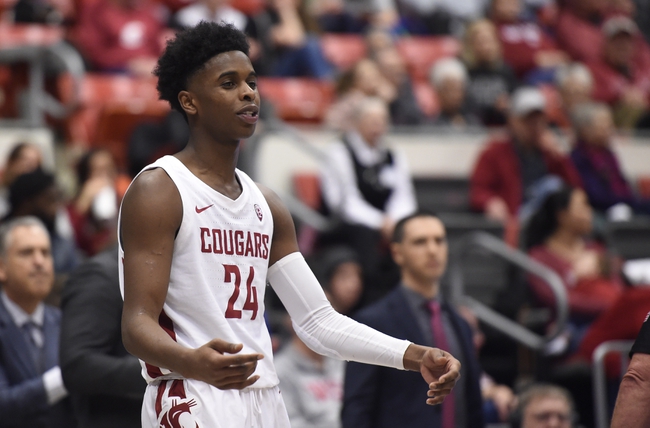 Utah sits with a 15-12 record but they have had some real struggles since entering conference play. The Utes have lost three of the last four games, but the one win was impressive knocking off USC by 14 points in their last game.

Away from home, Utah has played nine games and only won one of them. On the road Utah is averaging only 61.2 points while the defense is giving up 77.7 points. Forward Timmy Allen is the star of Utah averaging 17.4 points while shooting 43 percent from the field.

Utah guard Rylan Jones is the team's second-leading scorer, but he is questionable for this game as he deals with a shin injury.

Much like Utah, Stanford has also had some struggles in conference play, but they come into this game having won two games in a row.

In their last game against Washington State, Utah’s defense locked down giving up only 57 points and that was enough to a blowout victory.

Over the last five games, the Cardinal are averaging 70 points while the defense is giving up 69 points.

At home this season Stanford has a 12-4 record and the defense is giving up only 60.3 points per game.

Stanford is led by forward Oscar da Silva who is averaging 16 points per game while shooting 58.9 percent from the field.

Utah looks really good in their last game against USC and their offense is going to have confidence heading into this look. Utah will score enough to keep this game close, and cover the large spread. 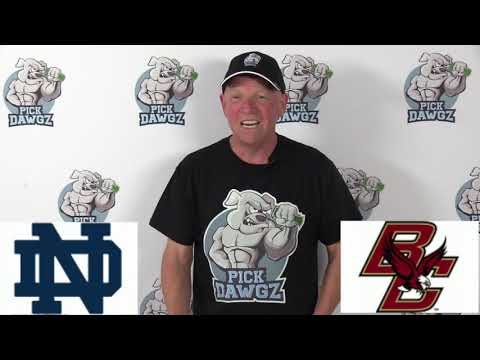