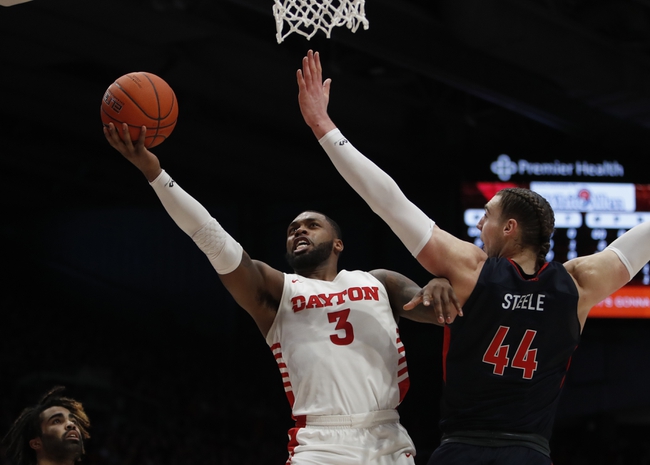 Duquesne really had some success early in the season but they have struggled a bit more coming into this game having lost three of the last four. In their last game the Dukes played Dayton and they made life really tough, and even though the final score said they lost by ten, it was really closer than that.

Away from home this season the Dukes do have a 4-3 record averaging 67.7 points while the defense has given up 67.8.

Duquesne is led by Marcus Weathers who is averaging 14.7 points, 7.9 rebounds and shooting over 57 percent from the field.

St. Bonaventure seems to be heating up the right time coming into this game having won six of their last seven games. Including a big-time win over the Richmond Spiders in their last game.

The Bonnies aren’t an elite offensive team so a lot of their success usually is because of their defense. At home this season St. Bonaventure is giving up 63 points while the offense is averaging 68.4 points. The Bonnies are led by Kyle Lofton who is averaging 14.2 points per game and he has scored at least 15 points in three of the last four.

This has been a series dominated by the road team and it's going to happen again. Duquesne gave Dayton everything they could handle, and they are going to keep this game close. Look for the Dukes offense to find success, and don't be shocked if they win this game outright. 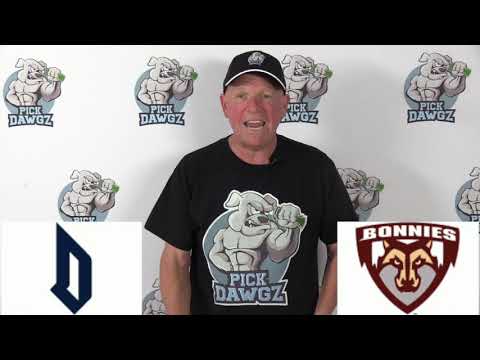