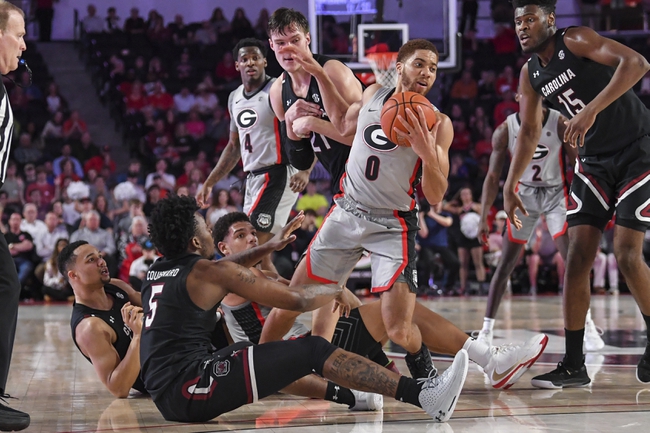 The Georgia Bulldogs (14-13, 4-10 CONF) and the South Carolina Gamecocks (16-11, 8-6 CONF) will meet on Wednesday, February 26th for an SEC conference matchup at the Colonial Life Arena in Columbia, SC. The game will be played at 6:30 PM eastern time.

Georgia is coming off an 80-78 road win over Vanderbilt in their last game. Georgia has now won back-to-back games after they had lost four games in a row beforehand. South Carolina is coming off an 86-80 home loss to LSU in their last game. South Carolina has dropped two straight, and they are currently on the bubble for the NCAA Tournament. They will need a big home win over Georgia to keep their small hopes alive.

I like Georgia in this matchup, as South Carolina's inconsistencies alarm me quite a bit. Georgia can score in bunches, and I think they can score enough to catch a cover as the road dog. 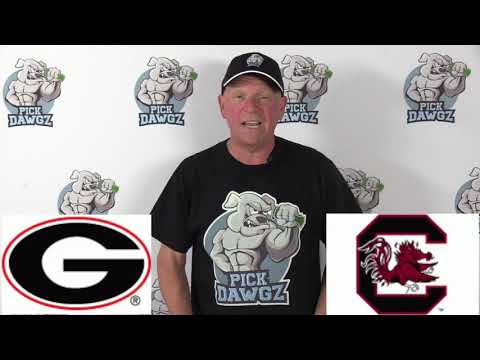