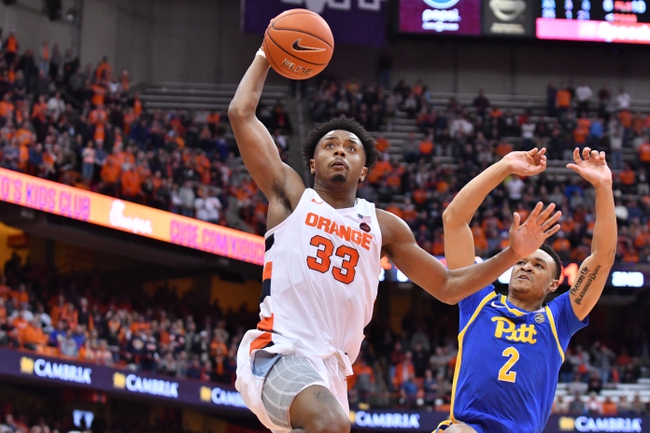 The Syracuse Orange (15-12, 8-8 CONF) and the Pittsburgh Panthers (15-13, 6-11 CONF) will meet on Wednesday, February 26th for an ACC conference matchup at the Peterson Events Center in Pittsburgh, PA. The game will be played at 7:00 PM eastern time.

Syracuse is coming off a comeback 79-72 home victory over Georgia Tech in their last game. That win snaps a three-game losing streak for Syracuse, a streak that basically ended any real NCAA Tournament hopes for Syracuse via an at large bid. Pitt is coming off a 59-56 home loss to Virginia in their last game. Pitt has now lost four games in a row, and they are currently five games under .500 in conference play. 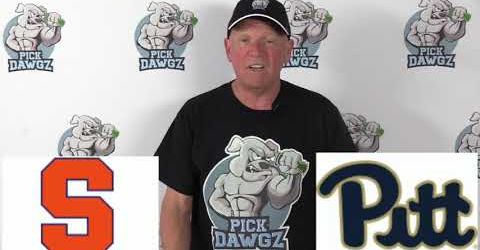 Syracuse is the better team in this matchup, that much is certainly true. The Orange have had a very weird season in terms of inconsistencies, but I like them to pull out a nice road win over a Pitt team that has fallen off the rails a bit. Syracuse is the pick for me.