The Rutgers Scarlet Knights (18-10, 9-8 CONF) and the Penn State Nittany Lions (20-7, 10-6 CONF) will meet on Wednesday, February 26th for a Big Ten conference matchup at the Bryce Jordan Center in University Park, PA. The game will be played at 7:00 PM eastern time.

I like Penn State to bounce back in this game, as they had a disappointing result in Indiana. I still believe in this Penn State team as one the best in the Big Ten and the country, and I see them earning a complete win against Rutgers in this one. 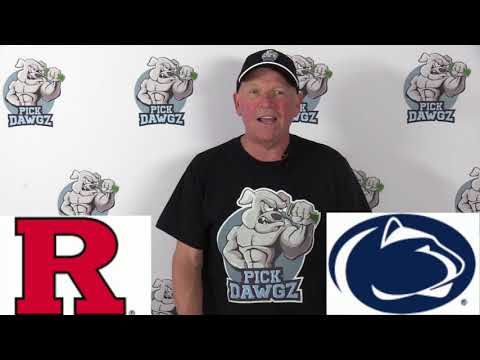