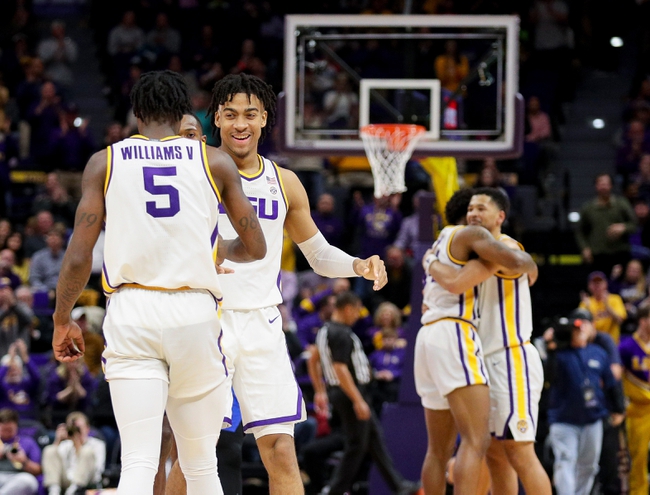 LSU is no doubt a solid team, but they have been a little bit more inconsistent as of late, and coming into this game they have lost two of the last three games. In their last game, LSU did get back on the right track knocking off South Carolina 86-80 on the road.

LSU usually uses a balanced attack and against South Carolina it was no different with four players scoring at least 13 points.

On the road this season LSU has a 5-4 record and when they struggle it’s’ the defense that has let them down. LSU is giving up 81.6 points per game away from home, and over the last five games overall, that number has jumped to 83,2 points.

The Florida Gators are no doubt a tournament team, but with their inconsistency, it’s hoard to know how deep they can get. Coming into this game Florida has won three of the last four games, with the one loss coming in their last game against Kentucky.

Against Kentucky the offense could only manage 59 points and that’s a big drop off from a team that is averaging 72.3 points per game.

Florida is led by Keyontae Johnson who is averaging 13.9 points, seven rebounds, and shooting 53.4 percent from the field.

The first game between LSU and Florida went down to the final possession and it’s going to happen again in this game. Look for LSU to keep this game close with their offense and that will be enough for them to cover the spread. 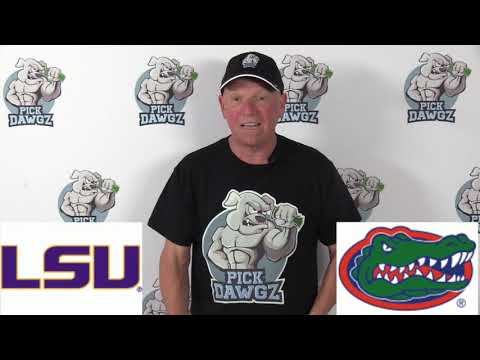