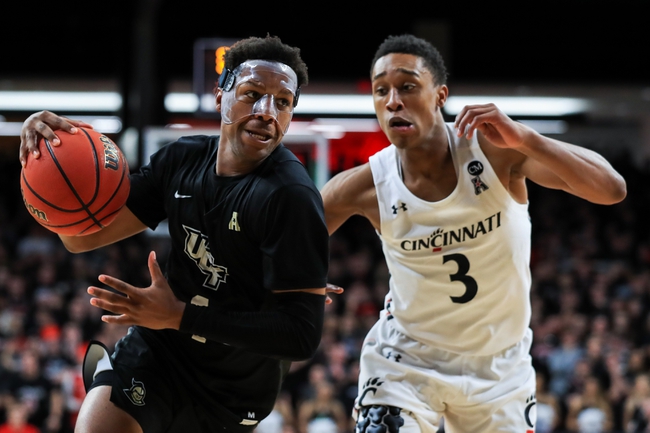 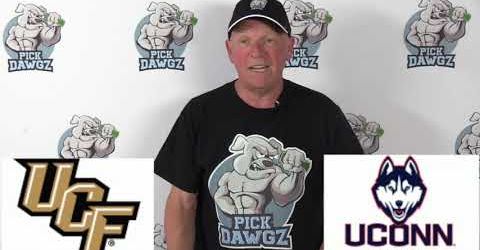 UConn should have covered in their last game against USF, as a last-second three-pointer for USF gave UConn the bad beat against the spread (I was one of the unfortunate people to take them against the spread). I will take UConn once again in this matchup, as I think UConn will dominate at home against a well-below average UCF team.