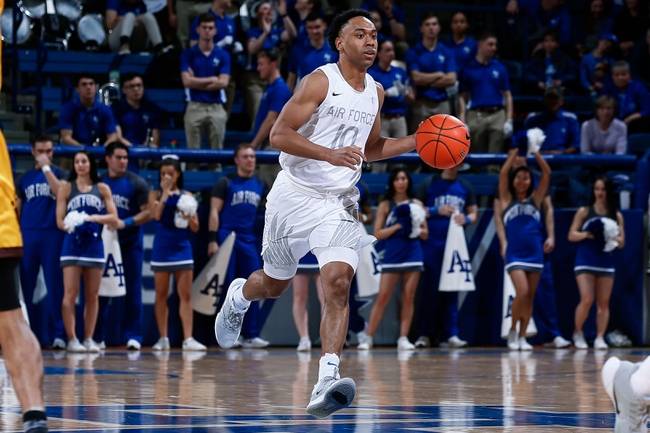 New Mexico has 17 wins on the season, but they come into this game really struggling to win games. The Lobos have lost four games in a row and seven of their last eight. The one win during that stretch for New Mexico was against Wyoming, knocking them off 97-68.

Guard JaQuan Lyle is the star for the Lobos averaging 15.2 points while shooting 43.5 percent from the field.

Air Force is also struggling and over the last ten games they have nine losses, and they have failed to cover the spread in each of those games. Over the last five games, Air Force is averaging 72 points while giving up 79.6 points.

At home this season Air Force is averaging 80.1 points while the defense is giving up 77 points, and the defense needs to be better in this game.

Air Force is led by Lavelle Scottie who is averaging 15.6 points, 5.6 rebounds, and 2.0 assists per game.

The home team is 11-4 against the spread in the last 15 meetings played between Air Force and New Mexico.