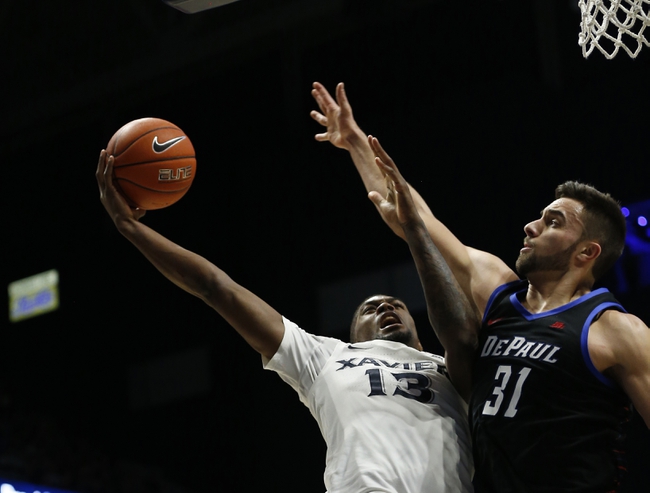 DePaul is coming off a 74-68 home win over Georgetown in their last game. That win snapped an eight-game losing streak for DePaul, who is currently ten games under .500 in conference play. Xavier is coming off a 64-55 home loss to Villanova in their last game. Xavier really could have used a big-time road win for their NCAA tournament hopes, which have gotten really tight as of late. Xavier will need to win this game by a good margin in order to keep their tournament hopes alive and well.

I like Xavier to win a "must-win" game in front of their home supporters. Xavier has a lot more to play for, therefore they will not take DePaul for granted, and they will keep their foot on the gas peddle for the entire game. I will lay the seven points with the Musketeers of Xavier. 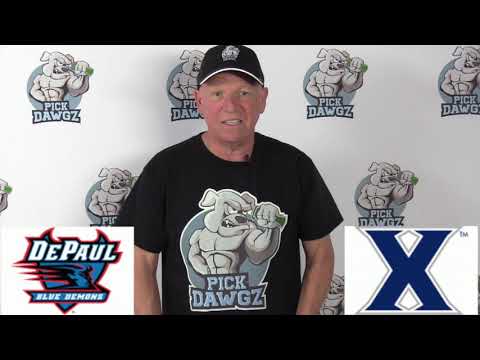