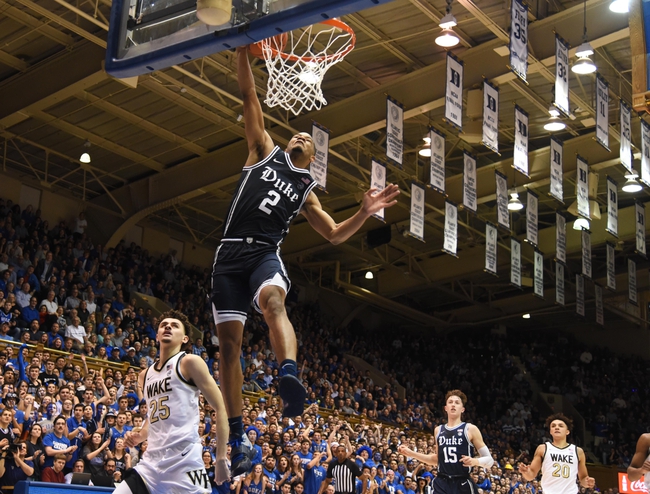 Duke is having a good season, but every once in a while they surprise everyone with a loss. Coming into this game the Blue Devils have won eight of their last nine games. But their one loss was shocking getting knocked off by 22 points against NC State.

Over the last five games, Duke is averaging 83.2 points while the defense is giving up 74.6 points.

Wake Forest is going through another rebuilding year and over the last nine games, they have only two wins. At home this season overall Wake Forest has been better sitting with a 7-5 record but to win this game it’s going to take a perfect game.

Wake Forest is averaging 74.2 points per game while giving up 70.6 points at home this season.

Wake Forest is led by Brandon Childress who is averaging 15 points per game while shooting a tick under 40 percent from the field. Each of the last three games Childress has scored at least 14 points.

Duke's offense is elite, and there is no reason they won’t drop at least 80 or 85 in this game. The Demon Deacons also will have success attack a Blue Devils defense that hasn’t been as strong as of late. This is going to be an up-tempo game that goes well over the total. 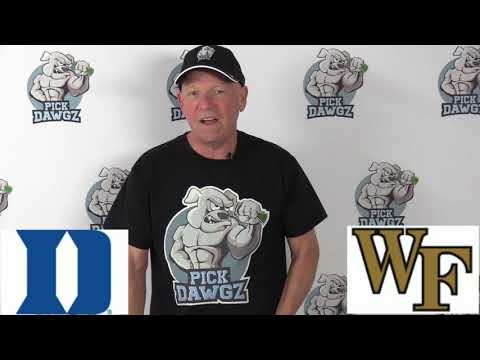