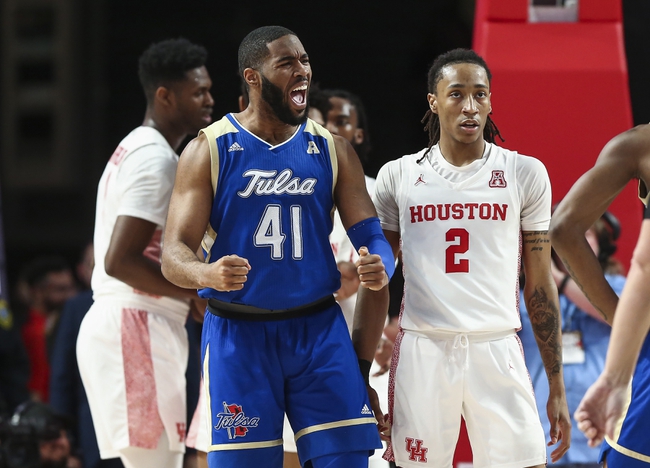 Tulane have had a lot of issues this season, but they still come into this game having won two games in a row.

Two games ago they had one of their most impressive wins of the season dropping 80 points against SMU and that led to an easy victory.Away from home this season the offense has been a real issue averaging only 64.8 points per game.

Tulane is led by guard Teshaun Hightower who is averaging 15.7 points while shooting 41.8 percent from the field.

Tulsa has been one of the more surprising teams in college basketball and coming into this game they have won three of the last four games.

In Tulsa’s last game against SMU the defense gave up only 57 points and strong defense is something they have leaned on.

At home this season Tulsa is giving up only 57.3 points while the offense is averaging 70.2 points.

Over the last five games, Tulsa’s offense is averaging only 64.6 points and it could be crucial the offense is better in this game.

Tulsa is led by forward Martins Igbanu who is averaging 13.3 points, 5.0 rebounds and shooting 56.6 percent from the field.

Tulane has had a lot of success as of late, but they are going back on the road and they should really struggle. At home, Tulsa is giving up only 57.3 points per game and that will be enough to win this game and cover the spread. With the Tulane defense I also like the under to cash. The under and Tulsa -11 is a nice parlay.