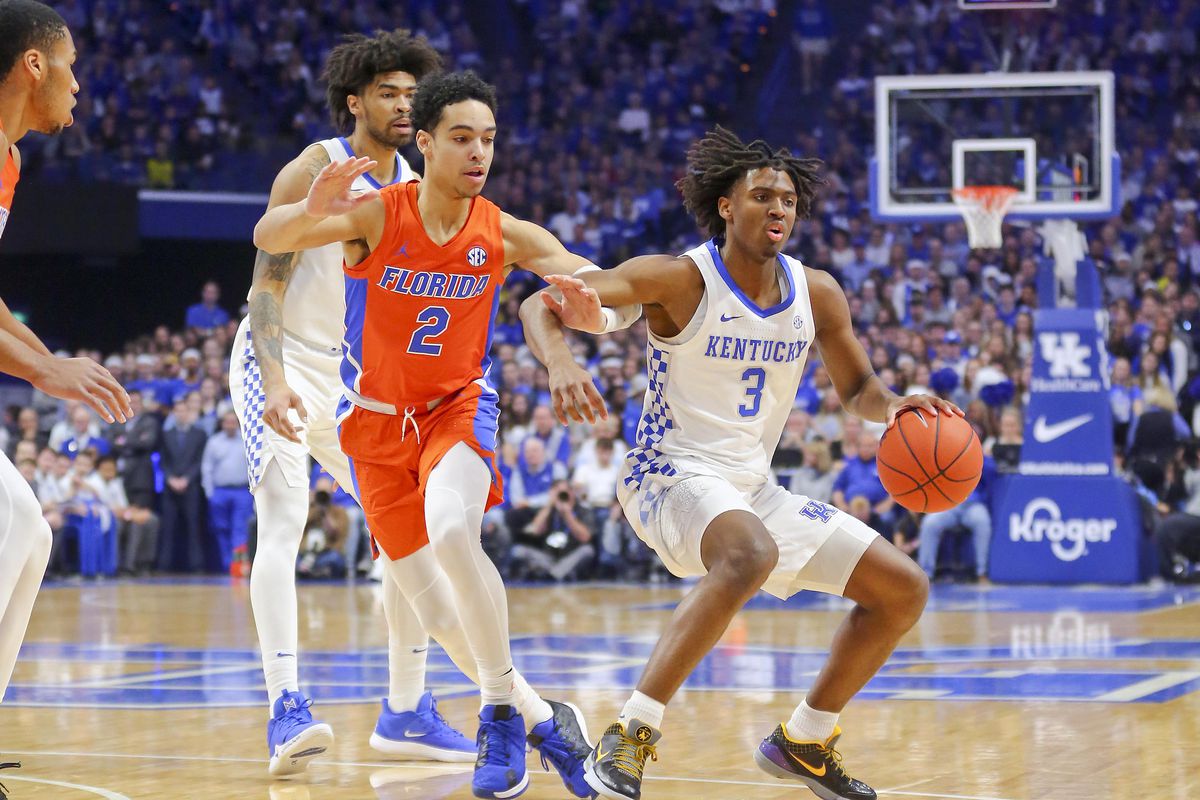 Texas A&M will enter this match up rolling as of late with 3 consecutive wins. In their most recent match up Texas A&M took an 87-75 victory over Mississippi State. Leading the way was Josh Nebo with 21 points and Wendell Mitchell also contributed 20 points and 3 assists. Texas A&M was extremely efficient offensively shooting 59.6 percent from the field and 52.9 percent from behind the three-point line.

On the season, Texas A&M are averaging 62.7 points per game and are giving up 64.5 points to their opponents. As a team they are shooting 30.8 percent from the field and only 27.6 percent from behind the arc. Josh Nebo leads the team in scoring at 11.9 points per game. Savion Flagg and Wendell Mitchell are also key contributors with 10 and 9.4 points per game respectively.

Kentucky will come into this game on a big win streak of their own as they have won their last 6 games. Kentucky took a 65-59 victory against Florida in their most recent match up with Immanuel Quickley leading the way with 26 points on 8-17 shooting. As a team they were able to shoot 47.2 percent from the floor and 33.3 percent from behind the arc. Kentucky have impressed on the road this season with an impressive 6-2 in their away games.

On the season, Kentucky are averaging 74.9 pointer per game while allowing their opponents 65.6 points per game. As a team they are shooting 46.1 percent from the field and holding their opponents to 38.7 percent shooting from the floor. Kentucky is led by Immanuel Quickley who averages 15.7 point per game however three other starts are also averaging double digit scoring on the year.