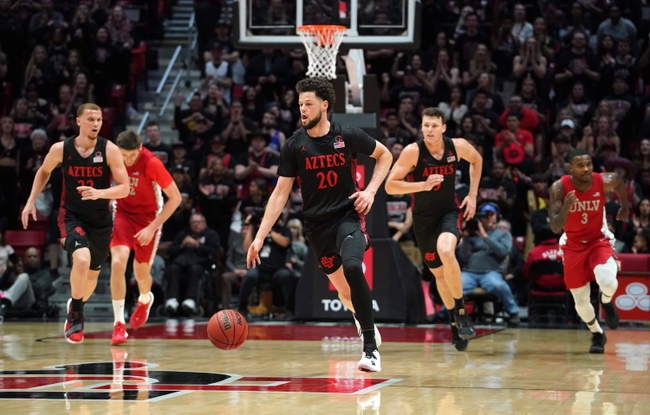 Colorado State has found a lot of success this season and coming into this game they have won seven of the last ten games. Even with all the success winning, Colorado State hasn’t covered a spread in their last four games.

On the road this season, Colorado State’s defense has been an issue giving up 72.7 points per game and letting opponents shoot 45.6 percent from the field.

San Diego State probably can’t wait to get back onto the court after being beat in their last game against UNLV. The offense struggled for San Diego State putting up only 53 points and the offense is going to need to get going again in this game.

That was San Diego State’s first loss of the season and another loss would really hurt their seeding.

At home this season San Diego State is averaging 72.8 points per game while the defense is giving up 57.7 points. Opponents are shooting only 37.1 percent from the field against San Diego State, and if that defense locks down in this game again, the Aztecs should be able to get back on the right track, and one step closer to one of those top couple of seeds in the NCAA tournament.

This has been a series dominated by the road team and it’s going to happen again in this game. Look for the Rams defense to lock down enough to keep this game within ten, and cover the spread. 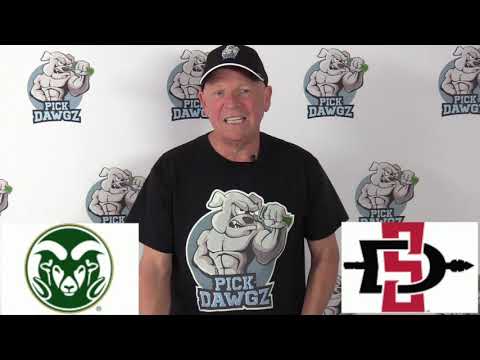