The Oklahoma Sooners (16-11) will host the Texas Tech Red Raiders (18-9) in a Big 12 Conference match up on Tuesday February 25th, 2020 at Chesapeake Energy Arena in Oklahoma City, OK. The game is scheduled for a 8:00pm central tip off.

Oklahoma will come into this match after taking three straight losses to Kansas, Baylor and Oklahoma State. In the most recent match up, Oklahoma was led by Austin Reaves with 24 points and 7 rebounds. Kristian Doolittle and De’Vion Harmon also finished in double figures. Oklahoma State dominated this game in the paint outscoring Oklahoma 36-22. Oklahoma shooting 38.2% from the field certainly didn’t help either.

Texas Tech will be coming into this game after a big 87-57 win over Iowa State. Texas Tech was led by Jahmi’us Ramsey who finished with 25 points, 7 assists and 5 rebounds.As a team Tech converted at an efficient 57.1 percent for the game with 46 points in the paint.

On the season, Texas Tech is averaging 73.7 points per game while limiting their opponents to just 62.9 for a differential of 10.8. They are converting at 46.1 percent from the field and 36.1 percent from behind the arc. Texas Tech are averaging 33.9 rebounds, 15.8 assists and 8.0 steals a game. Although Texas Tech has won 18 games this season they have struggled on the road going 3-5. 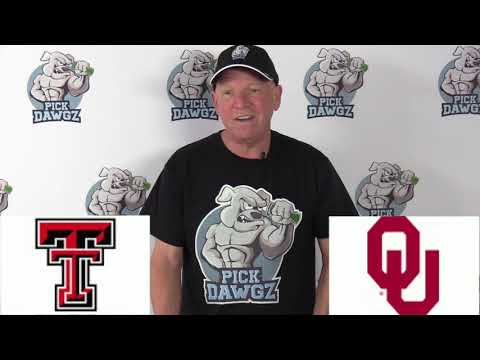