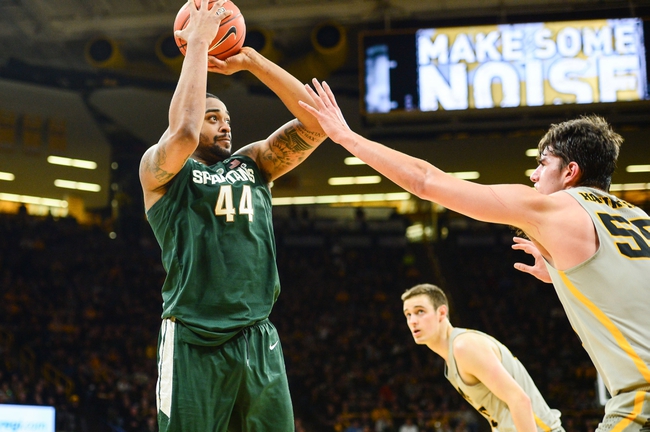 Iowa scores 78.5 points per game on 45.5 percent field goal shooting this season. Iowa’s leading scorer and rebounder is C Luka Garza, who scores 23.7 points per game and earns 9.6 rebounds per game. Iowa allows 71.9 points per game to the opposition, therefore they have a +6.6 scoring differential. Iowa also earns 37.5 rebounds, 17.3 assists, 3.7 blocks, and 6.5 steals per game as a team.

If I had to take one of these teams straight up, I would lean Michigan State at home. However, if I can grab 7.5 points with the Iowa Hawkeyes, I would do that a lot more confidently. I think this will be a great Big Ten battle where both teams will have their moments. I see Michigan State pulling out the win in the end, but 7.5 points with Iowa is too valuable for me to pass up. 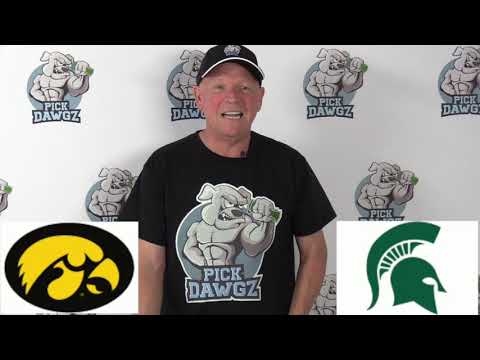