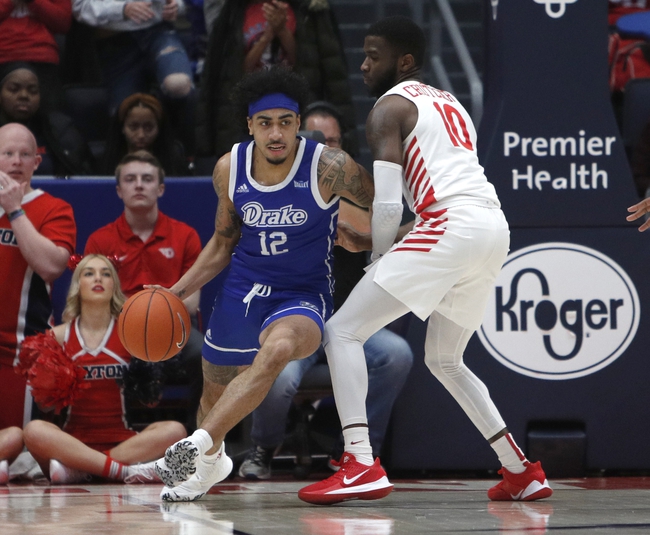 Loyola-Chicago has not lost a home game in conference play all season long. Drake has lost its last four road games overall, and have not performed well away from home. I will take Loyola-Chicago to catch the cover at home in this one, and I will lay the seven points. 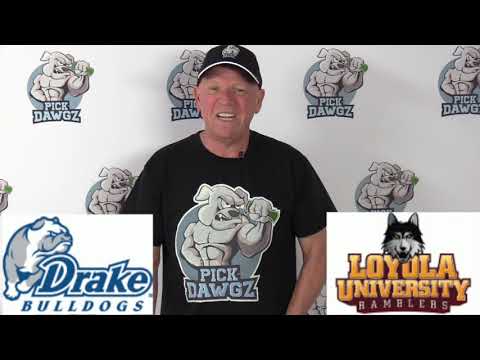