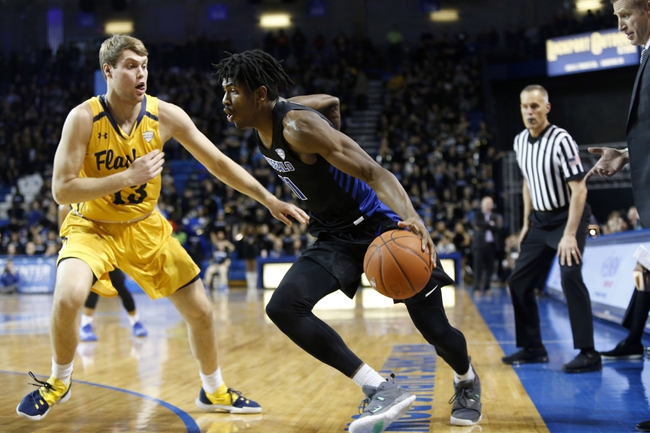 It’s been a down season for the Redhawks and coming into this game they have only won two of their last nine games.The only real positive for Miami as of late is they have managed to cover the last three spreads.

The Golden Flashes can’t be happy with how they have played coming into this game, losing four of the last five games. The biggest issue with Kent State has been with their inconsistency. For the most part, Kent State has been a good offensive team, but just two games ago against Eastern Michigan the offense could only muster up 49 points.

At home this season, Kent State is averaging 80.6 points per game while shooting 47.9 percent from the field.

Kent State uses a balanced attack on offense, and currently they have four players averaging at least 12.5 points. Kent State is led by Antonio Williams who is averaging 14 points while shooting 50.2 percent from the field.

Over the last five games, Kent State’s offense is averaging 68.4 points while the defense is giving up 73 points.

The underdog is 8-2-1 against the spread in the last 11 meetings between Kent State and Miami of Ohio.

Miami has struggled this season, but there is no way to lay this type of number with Kent State, especially with how inconsistent they have been. Miami will find just enough offense to keep it close and cover the spread.