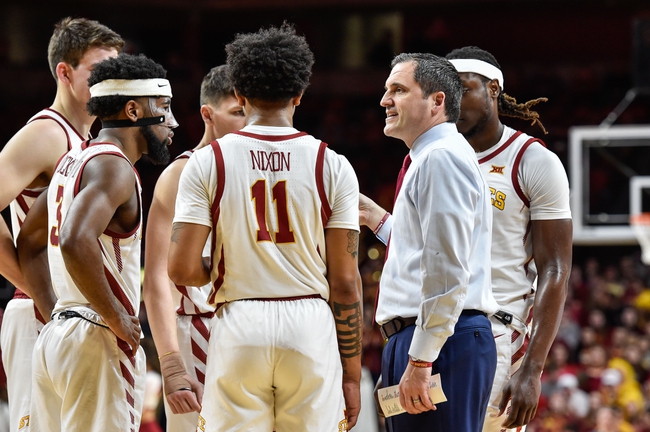 TCU isn’t having the type of season they hoped for but they come into this game having won two of the last three games. In TCU”s last game against West Virginia it took overtime but they were able to come away with a seven-point victory.

TCU hasn’t been a great offensive team, so when they have success it’s because of the defense, and against West Virginia, they only gave up 60 points, and that included overtime.

Away from home this season, TCU is averaging only 55.6 points per game and shooting 36.8 percent from the field. They are facing a solid offensive team in this game, so it’s going to be important the offense finds a way to get going.

Much like TCU, Iowa State has been a disappointment this season, and over the last nine games they only have two wins.

Iowa State offense has been strong most of the season, but the defense has let them down at times. Each of the last two games the Cyclones defense has given up at least 87 points and that is going to need to change quickly.

At home this season Iowa State is averaging 74.7 points while the defense is giving up 67.3 points per game.

Iowa State’s leading scorer Tyrese Haliburton is out of the season with a wrist injury, so all the pressure now falls on Rasir Bolton who is averaging 14.5 points per game. 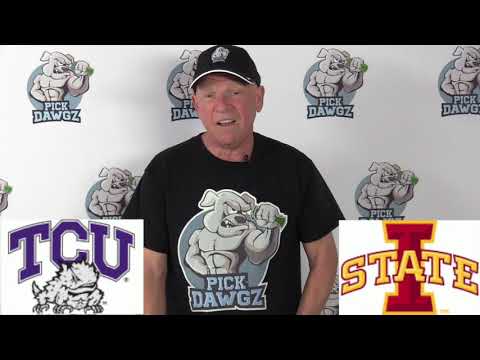