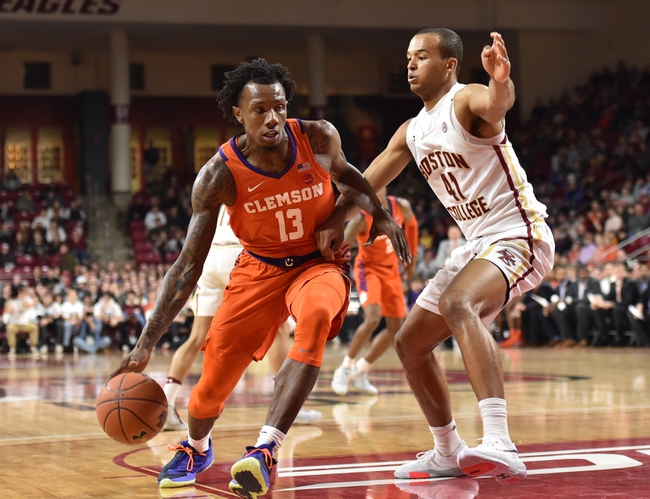 The Clemson Tigers (14-12, CONF 8-8) and Georgia Tech Yellow Jackets (13-14, CONF 7-9) face off in an ACC showdown at McCamish Pavilion. Clemson has won the last five games between the two teams.

Clemson has had their fair share of struggles this season, but they do come into this game having won three games in a row. The Tigers haven’t been a great offensive team, but each of the last three games they have scored at least 72 points. 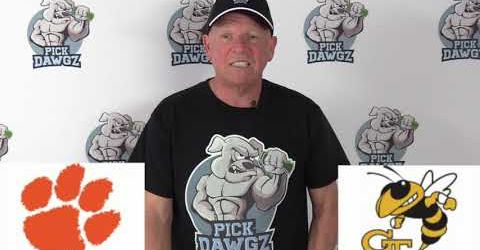 Away from home this season Clemson is averaging 61.1 points while the defense is giving up 65 points.

Forward Aamr Simms is averaging 13.3 points while shooting 7.2 rebounds per game for the Tigers.

Much like the Tigers, Georgia Tech has struggled this season but they have won two of their last three games. The offense hasn’t been elite for Georgia Tech, but over the last five games they are averaging 72.4 points per game.

Georgia Tech is led by guard Michael Devoe who is averaging 16.1 points while shooting 47 percent from the field. Devoe is also a sharpshooter from deep hitting 41.7 percent of shits from three. In two of the last four games, Devoe has scored at least 20 points, and expect him to get a lot of shots up in this game.

Even though the offense has been better, Georgia Tech should probably try to slow down the pace and really focus on their defense. The Tigers have proven to win high scoring affairs, and it's not something they want to trust.

Clemson and Georgia Tech have had better offensive production as of late and there should be plenty of scoring by both teams. These two teams have played to a lot of over and it’s going to happen again. Back the over to cash with ease.