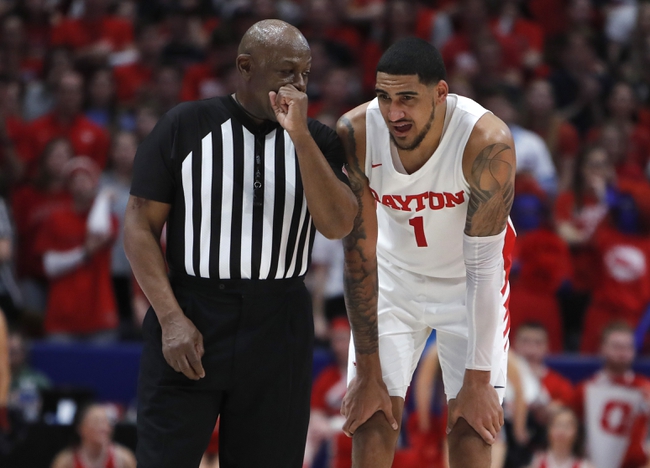 Where to watch: Fox Sports Ohio Stream College Basketball all season on ESPN+. Sign up now!

The Dayton Flyers (25-2, CONF 14-0) and George Mason Patriots (15-12, CONF 4-10) face off in an Atlantic 10 showdown at EagleBank Arena. George Mason has won the last two games against Dayton, but this is the first time they will be facing off this season.

Dayton keeps climbing the rankings, and this looks like a team that could make a run for the Final Four. Dayton has a 14-0 record in conference play, but over the last ten games they have only covered four spreads.

Dayton is a strong offensive team but a lot of the time their defensive success is overlooked. So far this season, Dayton is averaging 80.6 points per game, while their defense is giving up only 65.6 points.

Away from home the Flyers are averaging 77 points per game while the defense is giving up 67.6. Dayton is led by Obi Toppin who is one of the best players in the country, averaging 19.7 points and shooting 62.7 percent from the field.

George Mason has 15 wins of the season, but they come into this game struggling, winning only three of their last ten games.

The Patriots aren’t a great offensive team, so when they have success it’s usually because the defense locks down. George Mason is averaging 67.3 points per game, while the defense is giving up 67.6 points.

George Mason knocked off St. Joe’s in their last game, giving up only 55 points. Javon Green paced Dayton against the Hawks putting up 20 points, and eight rebounds in 39 minutes.

It doesn’t matter where Dayton has played, they have had success and it’s going to happen again. Look for another game from Toppin who will help run up the score for the Flyers, which will lead to a win and a cover of the spread. 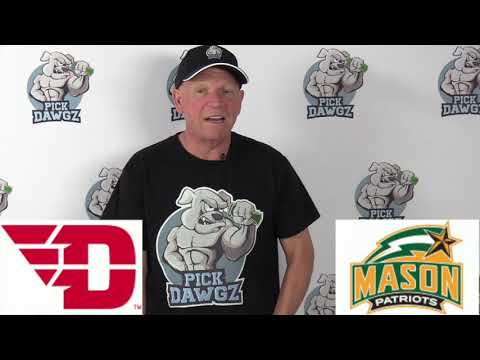